January 16 UFC Show May Be Coming to ABC TV 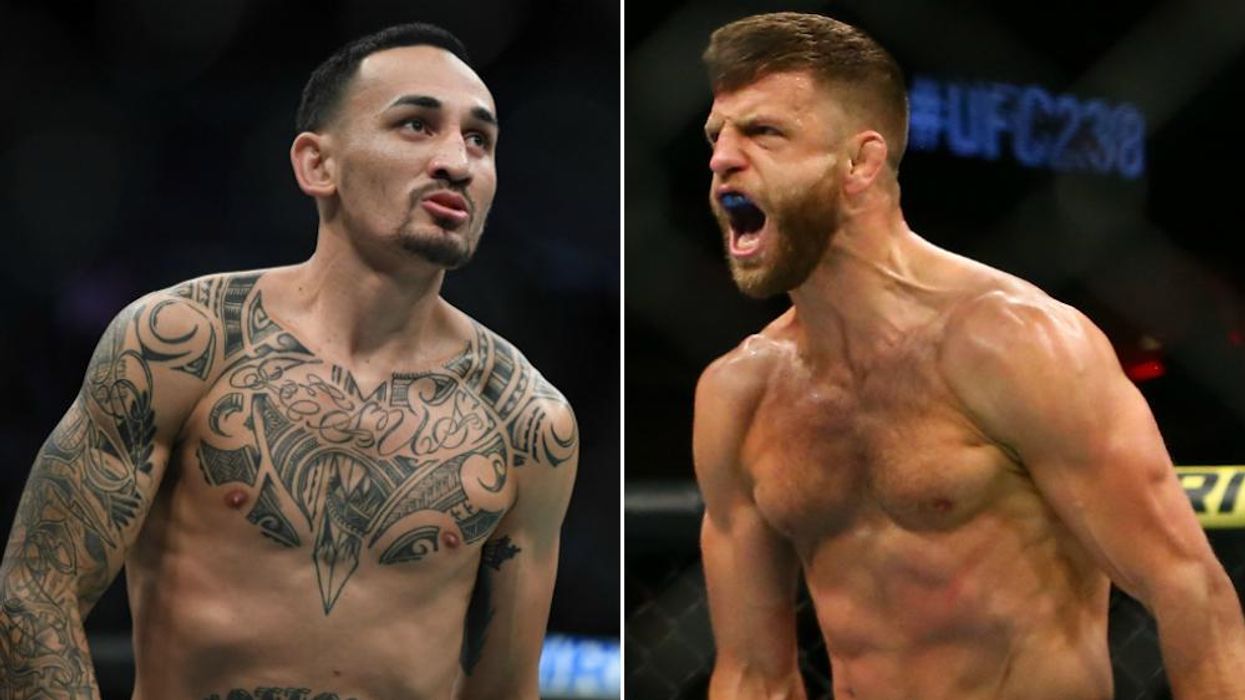 The Ultimate Fighting Championship may be returning to network TV for the first time in two years. The website MMAjunkie.com is reporting the promotion is planning to televise its January 16 UFC Fight Night event on ABC, though nothing has been finalized yet.

It's uncertain which fights on the card, scheduled to take place from Yas Island, Abu Dhabi, will appear on ABC, though as of now the slated main event features former featherweight champion Max Holloway taking on Calvin Kattar. The UFC has not appeared on any of the major broadcast networks since their last show on Fox in December 2018. The company moved it's televised fights from Fox to ESPN and its streaming services in 2019. Both ESPN and ABC are owned by the Walt Disney Company.