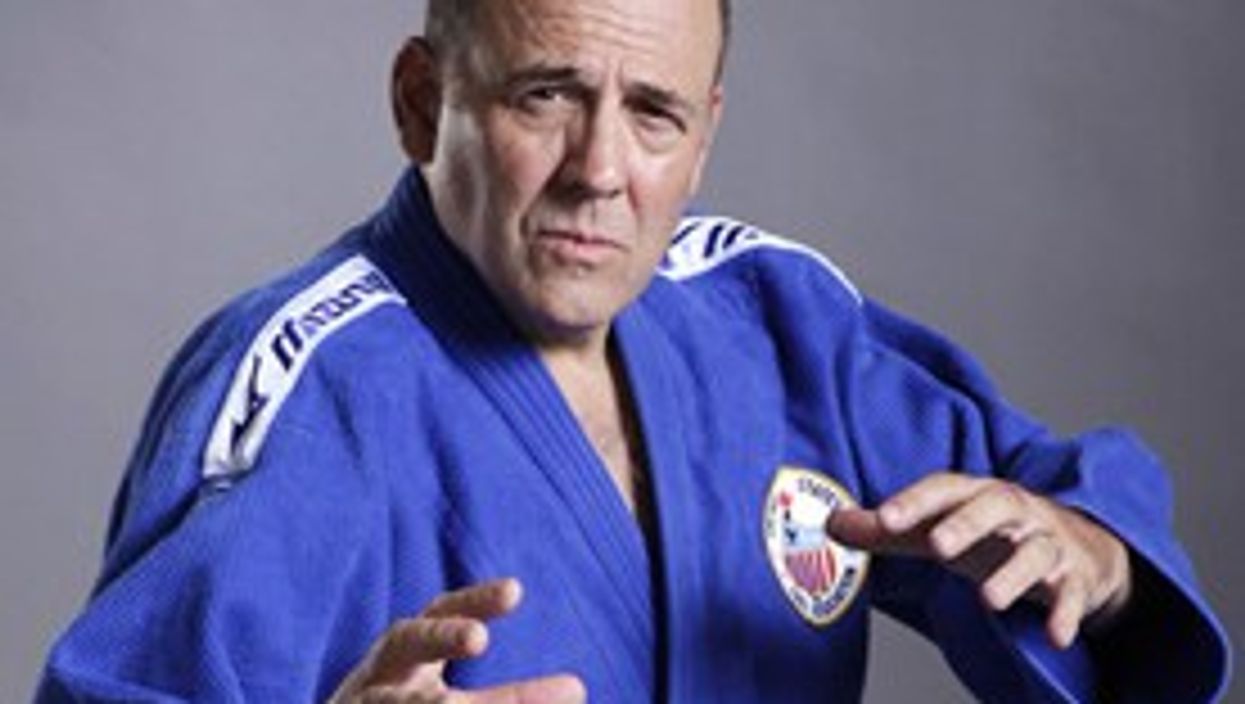 What do BJJ, MMA and the history of judo have in common? U.S. Judo Association (USJA) President and CEO Gary Goltz tells you in this exclusive video!

In this exclusive Q&A video,USJA president and CEO Gary Goltztalks withBlack BeltEditor-in-Chief Robert W. Young about how the history of judo techniques intersect with the history and techniques of Brazilian jiu-jitsu and mixed martial arts. Black Belt: What do judo people think of Brazilian jiu-jitsu? Do you think it's a subset of judo? Do you think it's judo for the NHB arena?USJA President Gary Goltz:Well, if you look at judo historically, we used to have a lot more ground work prior to '64, when judo went into the Olympics. We realized that more people want to see the stand-up judo, the action. It's one of the reasons we now have the blue and the white gi, so you can see the two opponents

USJA President Gary Goltz (continued): The rules are, more and more, going toward forcing the players to do stand-up judo as opposed to doing more like wrestling/Brazilian jiu-jitsu-type moves — leg grabs, things of that sort. On the ground, we allow the opponents to do ground work to the point where, if they get into a stalemate — which is pretty common in UFC cage matches — we would tell them to stand back up.

Learn judo moves from another great judo master
in this FREE REPORT — The Neil Adams Guide to Judo Throws!

Black Belt: What does the judo community think of the MMA explosion? Are you seeing good technique or is it just a bunch of guys pounding each other without any real skill?

USJA President Gary Goltz: [Mixed martial arts] has grown with age. Those first UFCs ... had some really top judo people in it. I think it immediately established grappling/jujitsu/judo as a really important martial art — particularly those first UFCs where the karate guys tended to get taken to the ground, strangled out, armbarred [and] thrown.

Now I think what you've seen is that everyone is cross-training a lot more so that ground-work skills and their ability to escape the guard and continue is much better and the striking has now come back. So I think it shows the importance of knowing both. MMA had a very positive effect on judo. When the Brazilian jiu-jitsu [guys] and [Royce] Gracie first started doing it, judo really came back up right away.

WATCH MORE VIDEOS REGARDING JUDO MOVES AND THE HISTORY OF JUDO FROM USJA PRESIDENT GARY GOLTZ!

FOR MORE INFORMATION ON JUDO MOVES AND THE HISTORY OF JUDO: