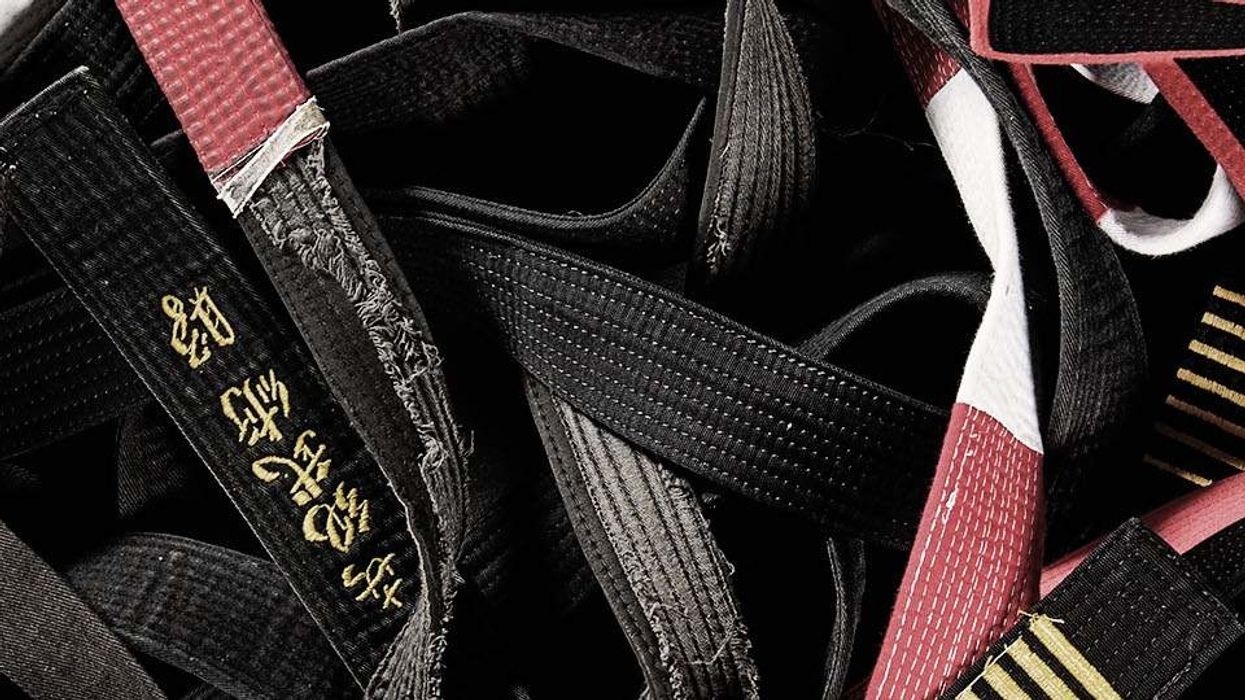 The first issue of Black Belt magazine was published in 1961 by a Japanese-American skilled in the arts of Aikido, Kendo, Judo and what would become known as Jeet Kune Do. Based in Southern California, Mito Uyehara envisioned a national publication that would help spread the Asian martial arts, the benefits of which he knew very well, to the American public.

As the publication grew in the years to come so did the popularity of martial arts in America. Black Belt magazine quickly solidified its position as one of the timeless periodicals on newsstands across the country.

Gets his first cover - in the form of a painting

Appears on the cover. It's the first of many

And a few pages of color

The magazine releases its

As the years passed, Black Belt adopted a monthly publication schedule and then added color. All along the way, the magazine broke new ground by featuring women, as well as African-Americans and members of other ethnic groups, on the cover. All controversial decisions given their respective tes of publication. The editors even put Bruce Lee on that coveted front page before he was a star in 1967

The year after Bruce Lee appeared on the cover, the magazine's editors unveiled the Black Belt Hall of Fame. In the ensuing decades, the company published books, made videos, hosted events and launched spin-off publications — including Karate Illustrated, Martial Arts Training, FightSport and Self-Defense for Women.