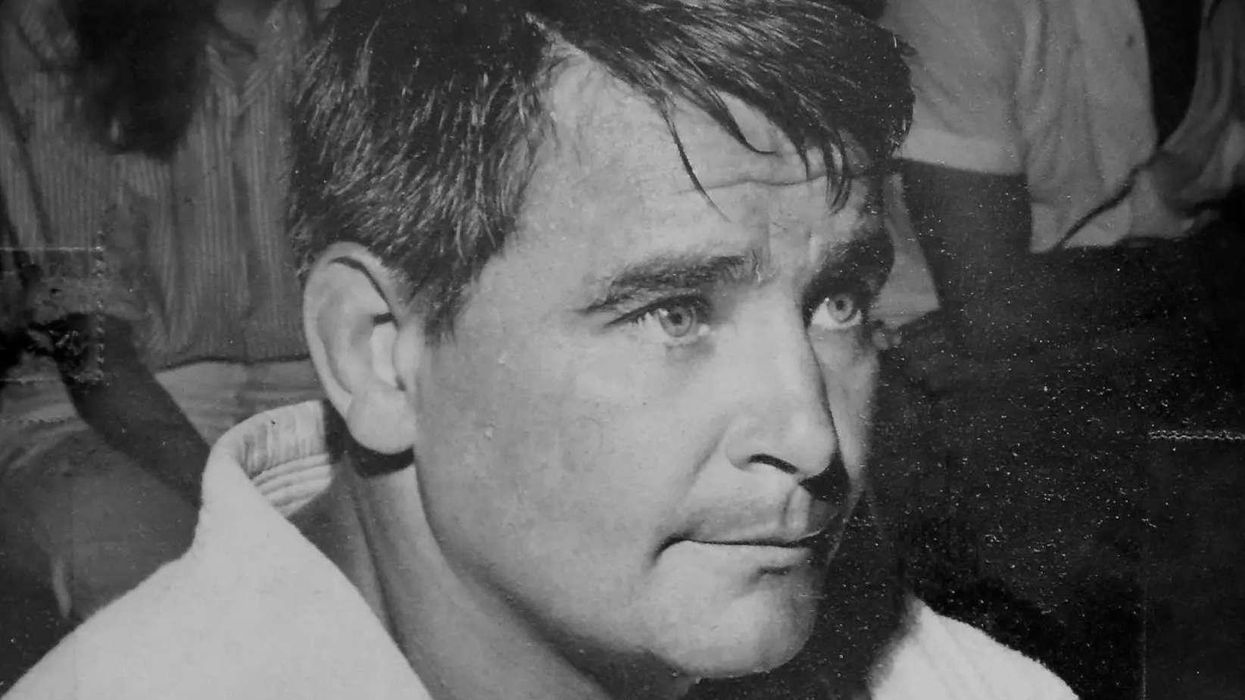 French judo legend Henri Courtine passed away Saturday at the age of 90. Courtine was the only judoka ever promoted to 10th dan by the governing body of French judo.

Beginning his training at the age of 18, Courtine went on to win four individual gold medals at the European judo championships, along with four team golds. His competitive highlight came in 1956 at the first ever World Judo Championships where he shared the bronze medal in the sole weight division with future Olympic gold medalist Anton Geesink. Courtine would serve as sports director of the International Judo Federation from 1979-1987. He also served six years as deputy mayor for the town of Saint-Raphaël.