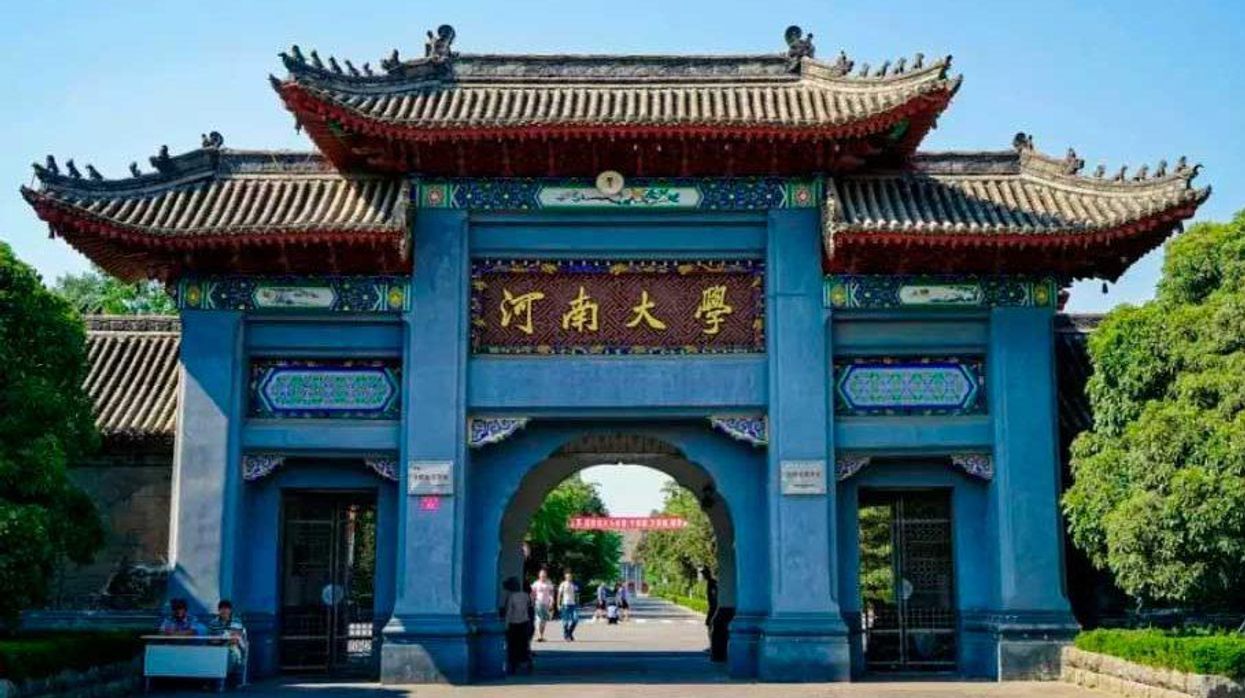 Henan University in China has reached an agreement with the famed Shaolin Temple to jointly offer an academic major in kung fu with a focus on attracting foreign students, though classes will still be held in Chinese. While academic degrees will be offered, the requirements for enrollment, what the curriculum will consist of and what requirements need to be met for graduation haven't been made public yet.

Reaction on social media to the announcement was reportedly mixed with some favoring the idea as a means of spreading Chinese martial arts around the world and others feeling it's simply an economically motivated stunt.