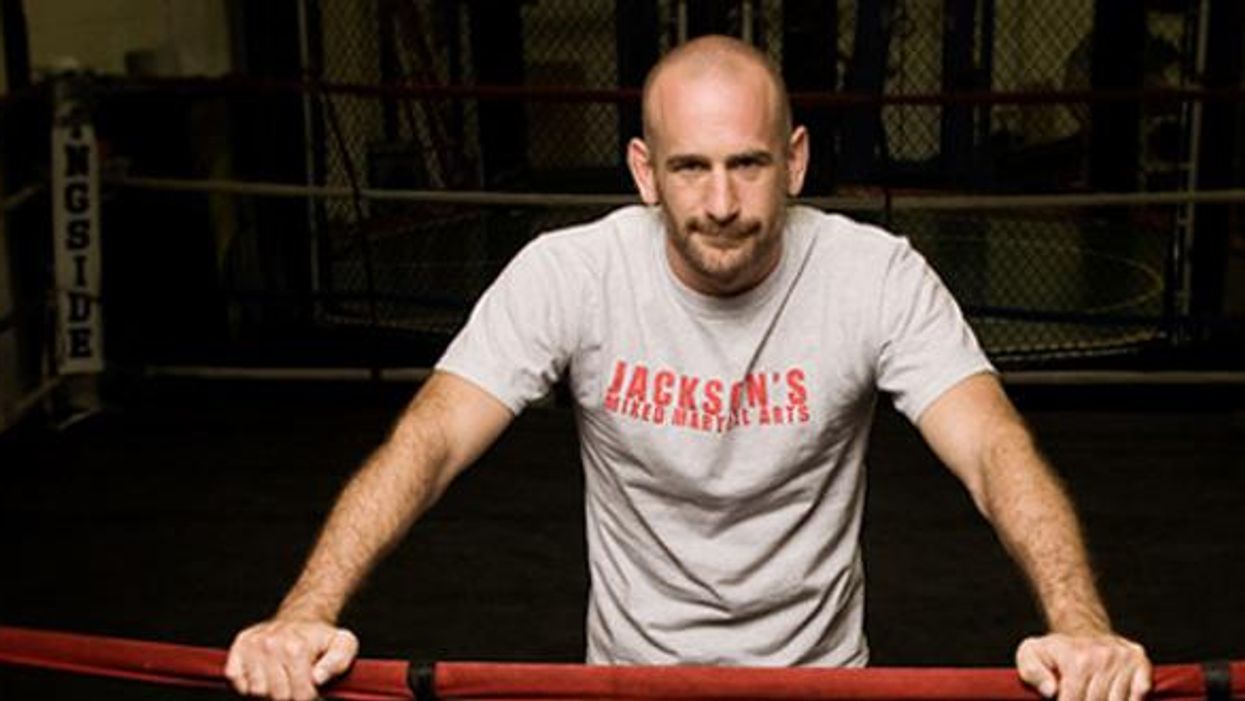 The news website Axios is reporting that renowned mixed martial arts trainer, Greg Jackson, is thinking about a run for Congress. The co-owner of the Jackson-Wink MMA gym in Albuquerque, N.M., Jackson is considering running as an independent for the seat being vacated by New Mexico congresswoman Deb Haaland.

Haaland was recently nominated by President-elect Joe Biden to be his Secretary of the Interior, meaning a special election will be held to fill her vacant seat in the U.S. House of Representatives. Jackson, who has trained a host of MMA luminaries including UFC champions Jon Jones and Holly Holm, has mentioned criminal justice reform - including the instruction of MMA to law enforcement officers to avoid the use of deadly force - and early childcare programs as issues he's committed to.