Gordon Ryan to make ONE Debut Against Shinya Aoki 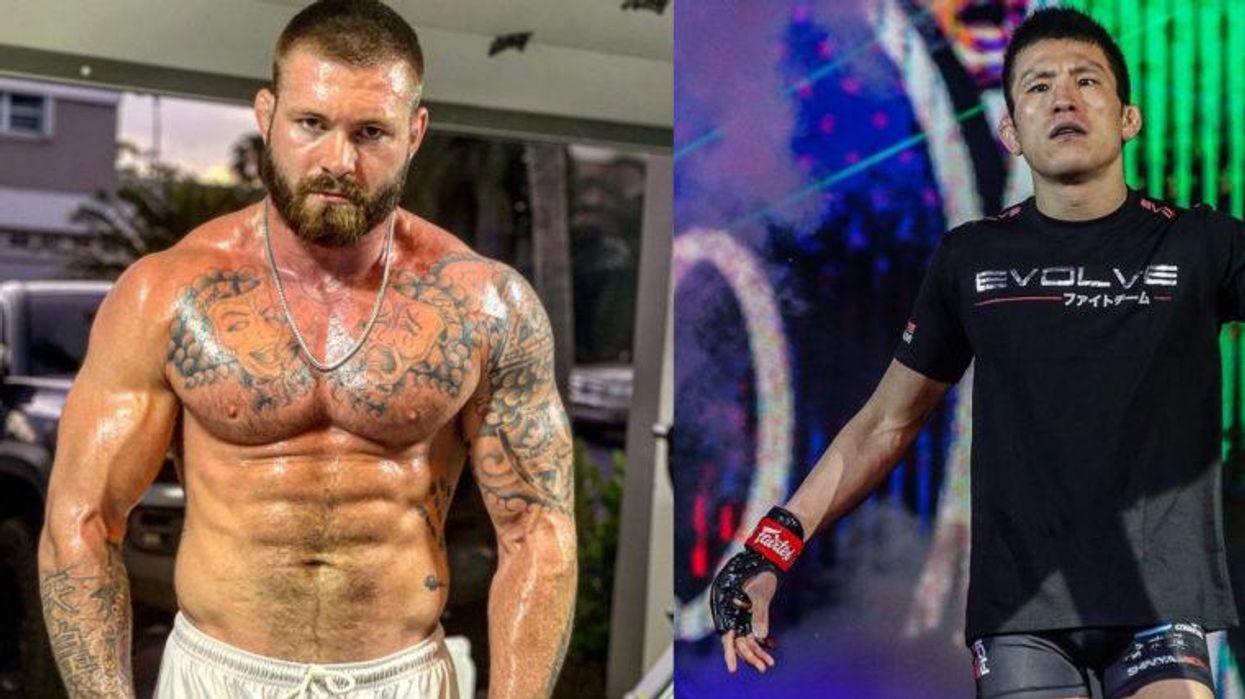 ONE Championship Chairman and CEO Chatri Sityodtong dropped big on Twitter news to begin the week.

The leader of Asia's largest sports media property announced that Gordon Ryan's highly-anticipated debut in the organization would come on August 27 in an openweight grappling super match.

Ryan has competed at nearly 220 pounds throughout his grappling career. Upon signing with ONE, Ryan said he would be competing in both the light heavyweight and heavyweight divisions. But first-up will be a dazzling spotlight on two of the world's premier grapplers.

Aoki has been enjoying a string of success as of late. The Japanese legend has risen back into prime contendership in the lightweight division with a four-bout win streak that includes three submission wins.

The latest two of the victories against James Nakashima and Eduard Folayang have been incredible first-round finishes. However, when Aoki steps inside the ONE Circle against Ryan, he will be giving up a lot of size.

The submission contest is one of the things that sets ONE apart in the world of martial arts. They bring in the world's elite talent and have opportunities beyond mixed martial arts. ONE sees the best kickboxers, Muay Thai stylists, and Jiu-Jitsu practitioners compete in their chosen sport on the grand stage.

Aoki vs. Ryan will be no different and will be an exciting contest between two charismatic athletes.

The event title and additional matches have not been announced. Black Belt will have more information in the coming weeks and months for the August 27 show.