The Near-Perfect Striking of ONE Championship's Giorgio Petrosyan 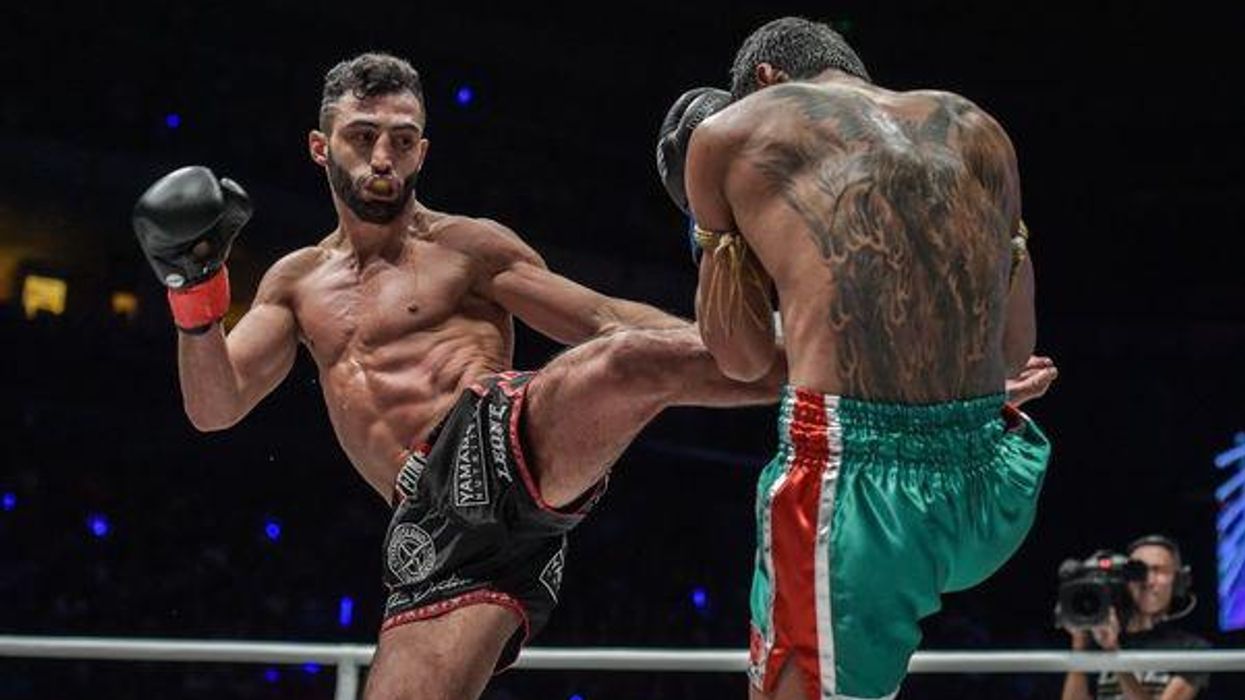 ONE Championship has the deepest and most feared featherweight kickboxers on the planet. At the top of that list is #1-ranked Giorgio "The Doctor" Petrosyan.

Petrosyan is renowned around the globe as a pound-for-pound great. The Italian has succeeded at every stage of his career and put it to the test as soon as he signed with ONE. After an unbeaten start to his organizational career, he entered the ONE Featherweight Kickboxing World Grand Prix.

He kickstarted his tournament run with a decision nod over Petchmorakot Petchyindee Academy. In the semi-finals, Petrosyan looked even better with a first-round knockout over Jo Nattawut.

It all set up a showdown in the finals between the Italian and Samy Sana.

After three rounds with a display of elite kickboxing and perfect technique, "The Doctor" was in as the ONE Featherweight Kickboxing World Grand Prix champion.

In 2021, Petrosyan returned to the Circle against Davit Kiria and continued his rise in Asia's largest sports media property with a unanimous decision victory.

The stacked field of featherweights is still Petrosyan's world right now, and it is his flawless style that has helped him achieve the greatest heights in the sport.

Now, you can find out exactly why Petrosyan is regarded as an all-time great by reliving some of his most incredible highlights to date. Revel in his brilliance and see kickboxing performed at its highest level.

Enjoy "The Doctor's" best moments in ONE with this collection of highlights from his tenure in ONE. See his peerless technique and the first-round knockout of Jo Nattawut in this highlight compilation package courtesy of ONE.