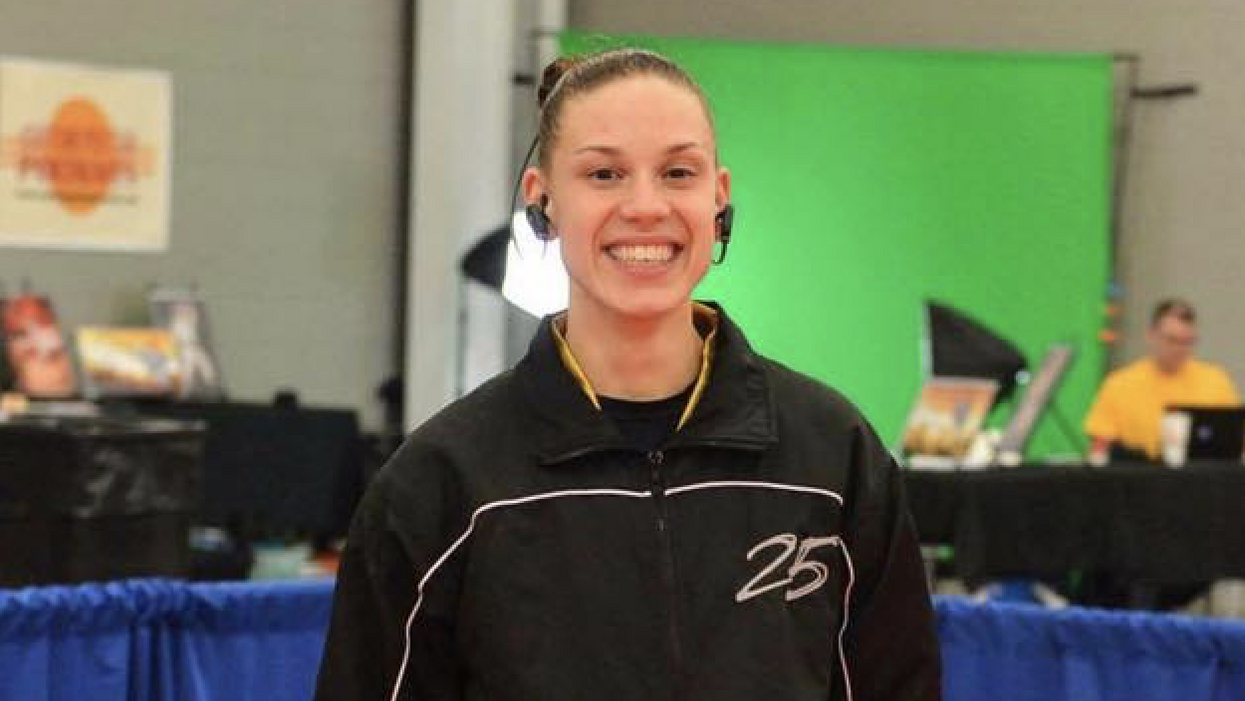 Thornton has achieved 28 world championship titles, claiming championships in every league she has competed in. Her titles also span multiple contact events including point fighting, team fighting, and continuous fighting. She has been ranked by multiple organizations as the top female super lightweight fighter in the world, and is considered one of the best overall as well.

Her success in the ring has culminated in numerous grand championship titles at prestigious events like the U.S. Open, Diamond Nationals, Quebec Open, and more. This success has also increased demand for her sparring seminars around the world, which can be booked by contacting her on her social media platforms. On multiple occasions she has been one of the featured instructors at Jadi Tention's legendary TCK Winter Camp. She also coaches a small school team (Team EFK) in addition to her own rigorous training schedule. Thornton is extremely passionate about sport karate and her energy is contagious. Aside from martial arts, Thornton is also a proud graduate of Lynchburg College.