Andrew Bryan
mma
gregorytaper.files.wordpress.com
When you hear the term “professional wrestling,” a certain image probably comes to mind. For Americans, you’ll likely think of Hulk Hogan, The Rock or Stone Cold Steve Austin. The Brits will cite Big Daddy and Giant Haystacks, along with their famous five-minute fights consisting of nothing but belly bounces.

There are two types of people in the world: those who enjoy professional wrestling with the knowledge that it is a predetermined stunt show that features athletes risking their lives to entertain a crowd, and those who feel the need to inform you that it is fake.

Professional wrestling was originally exactly what the name implies: a professional contest between two wrestlers who were attempting to win a legitimate fight. These wrestlers, who are more specifically referred to as catch wrestlers, would hold contests as part of traveling carnivals and circuses. Eventually, it became apparent to them that it was easier to spar in front of a crowd knowing the winner had been predetermined than it was to risk injury from constant full-contact fighting.

From here, we can assume that one wrestler thought it would be pretty exciting if he hit his opponent with a chair because the crowd would love it. From there, it snowballed into the ludicrous stunt show it is today, which is beloved by many.

Catch-as-catch-can wrestling is crucial to the development of MMA for two key reasons. The most obvious is that Japanese professional wrestling, particularly the UWFI and Pancrase promotions, led to the birth of MMA in Japan — with both promotions featuring a mix of realistic shoot-style wrestling matches and legitimate contests that came from fighters such as Kazushi Sakuraba and Minoru Suzuki choosing to simply fight for real.

The second reason, and perhaps the lesser-known one, is that catch wrestling was one of the two preferred styles of judoka Mitsuyo Maeda, also known as Count Coma, the creator of Brazilian jiu-jitsu. Maeda used catch wrestling to expand his judo ground game and develop his own style of grappling, which he taught to the Gracies. The Gracie family then rebranded it as the art we know today.

Here, we will look at one particular professional wrestler: George Hackenschmidt, the original heavyweight champion. He was a mountain of a man, especially by the standards of the time. Not only was he a legitimate professional wrestling champion, but he also was a strongman, like many wrestlers of the day. While he has had a huge impact on combat sports, he’s also the godfather of all “gym bros” for another historical achievement: George Hackenschmidt invented the bench press.

https://barbend.com/george-hackenschmidt/ outbound link for that. 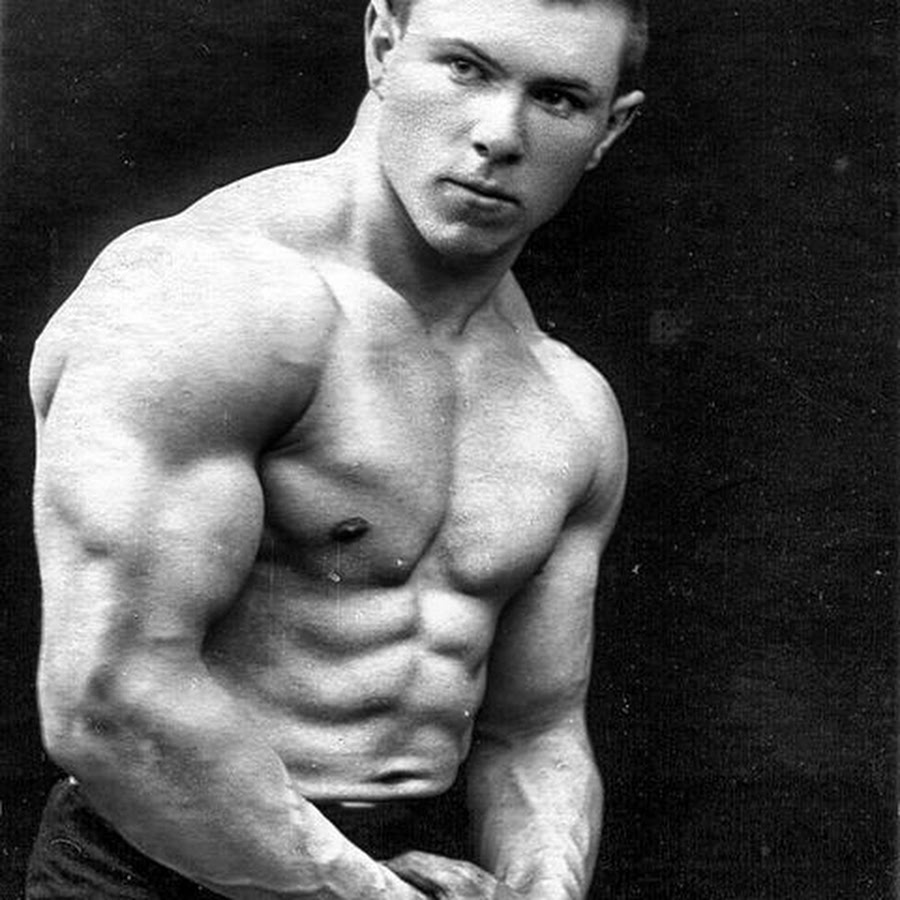 George Hackenschmidt’s book Complete Science of Wrestling was originally published in 1909. I will examine a few of the techniques in the book and look at how they are used today — in particular, the use of chancery holds and their relation to modern wrestling. In the old rules of catch-as-catch-can wrestling, chokes and “sleeper holds” were prohibited. This led to the development of a variety of head locks, face locks and neck cranks. George Hackenschmidt refers to this technique as the “double chancery hold,” although today, most would call it a front head lock. The opponent’s head is cranked sideways, and he is forced to carry the weight of the holder leaning down on him.

This is, in and of itself, a painful hold, but it also allows for a transition to the chancery and bar hold.

While George Hackenschmidt described the hold as “clumsy,” there’s a lot of utility to be had with it. By reaching for the underhook and grabbing the far side of the opponent’s back, the holder can twist the opponent and turn him into the mat. It’s demonstrated by catch wrestler and MMA coach Chris Crossan here:

In an MMA context, it’s completely acceptable to grab around the neck, and — due to the strong BJJ influence on MMA — that is what most people are more comfortable doing. Tony Ferguson does far more work with chancery holds than I think even he realizes. Ferguson’s love of the d’arce choke features him getting there from a side chancery, a hold that George Hackenschmidt thought was easy to avoid but particularly powerful if you could get your weight on the opponent.

Tony Ferguson is the rare example of a 10th Planet Jiu Jitsu black belt who competes at the highest levels of the sport. 10th Planet is in a similar position to the one catch wrestling had in that it’s pretty niche as far as martial arts are concerned and doesn’t get tons of representation in combat sports. It’s also heavily influenced by catch wrestling, reincorporating many of the neck cranks that are seldom seen in traditional BJJ.

We see the most catch wrestling techniques not from catch itself but from styles that are heavily influenced by catch. Another strong example would be Khabib Nurmagomedov’s neck-crank win over Conor McGregor. Khabib is a practitioner of sambo, the Russian grappling style that is essentially the combination of judo and catch wrestling.

While there are differences, the principles remain the same. Wear out the opponent via painful holds and rides, then get the submission. Khabib forced the Irishman to carry his weight on the ground and then slapped on a neck crank.

George Hackenschmidt’s focus on chancery holds was simply one aspect of his game as a wrestler. His book teaches a wide array of techniques from throws to ground positioning, but his use of head control is specifically important because it’s an aspect of fighting that is underused in MMA. When head locks and chanceries areused, however, they are devastating.

From one hold in a 100-year-old book, there can come everything from neck cranks to takedowns to horrifying knee strikes. Combat sports today still feel the effects of George Hackenschmidt and his contemporaries. Not too bad for a bunch of pro wrestlers!

Joe Lewis Takes Aim at the Myth of the Street Fighter

A Solo Training Routine for All Martial Artists

self defense weapons
Introducing Martial Arts School Listings on Black Belt Mag!
Sign Up Now To Be One Of The First School Listed In Our Database.
Sign Up →
SUBSCRIBE TO BLACKBELT MAGAZINE TODAY!
Don't miss a single issue of the worlds largest magazine of martial arts.

Is Muay Thai REALLY the Best Base for MMA?

The Last Resort of Proactive Self-Defense

Are You Training for Growth or Survival?