My name is Gary Goltz. I've been doing judo since 1966 and lead a dojo in Claremont, California. You may have read some of the articles I wrote for Black Belt or saw me on Conan as a 'John Crease' type Sensei questioning the merit of Jack Black's Tiger Roll. I served as President of the US Judo Association and of Nanka (the SoCal Black Belt union) and created the Winter Nationals® America's top judo competition.

In addition to judo, I've been in business since 1977 as an executive and entrepreneur with an MBA where I successfully applied judo to my life outside the dojo.

My blog will focus on all aspects of judo. Back in the 60's it was the dominant martial art practiced throughout the world and here in the United States. It was the first martial art to be accepted as an Olympic sport in 1964. In fact when I started after watching Bruce Lee as Kato in the Green Hornet, it was the only martial art offered at the Jewish Y in Pittsburgh. Back then Black Belt was mostly focused on judo. But that changed as the other martial arts got traction in Hollywood and with the rise of the UFC.

Judo, the gentle way was the first modern marital art as developed by Jigoro Kano in 1882. He refined several popular styles of jujitsu focusing mostly on throwing techniques along with hold downs, strangles, and joint locks. While Kano's eliminated the moves which could cause injuries, the intent was to allow free practice randori at full throttle. In this manner judoka could hone their skills against a fully resisting and counter attacking opponent.

Utilizing judo's falling methods ukemi, injuries were further minimized. It's interesting to note that for years according to Judo Gene LeBell all those doing stunts in Hollywood were required to be certified by him that they were proficient in judo's ukemi.

The result of this intense level training coupled with a high degree of safety was that judoka became very effective fighters. Judoka prevailed in matches set-up by the local government to determine which martial art system was best suited for the police. Bruce Lee often would complement the prowess of judo's randori training. 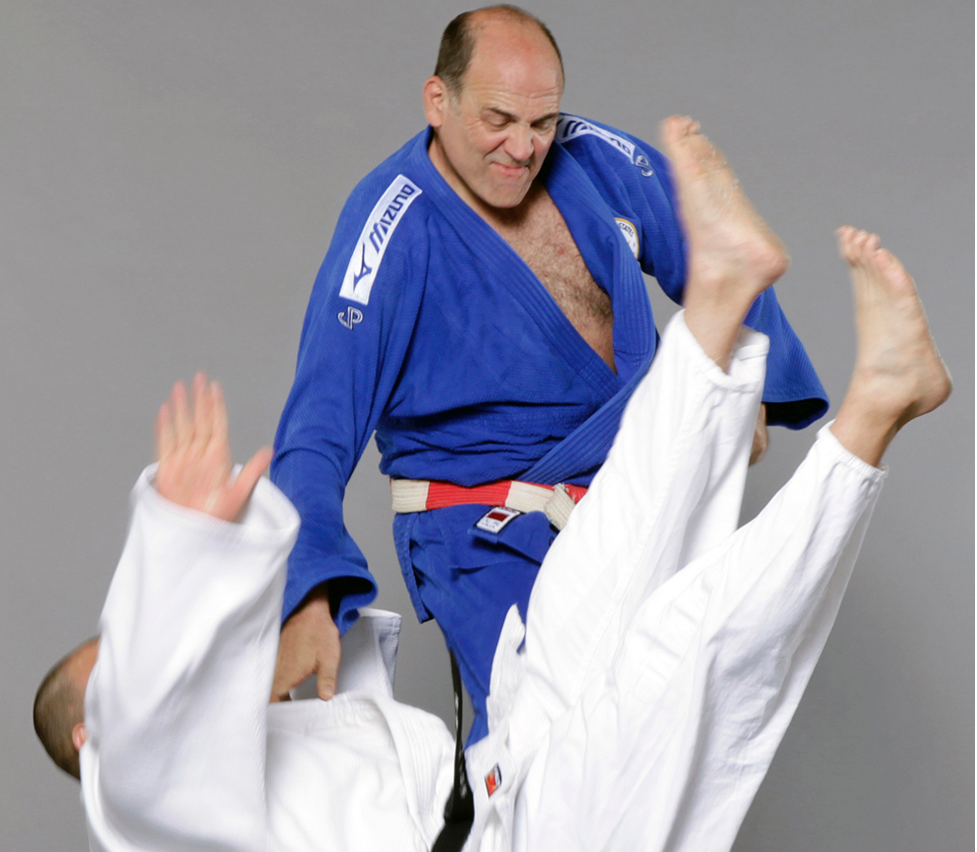 So Kano's Judo with its philosophy, training and falling methods revolutionized the samurai martial arts thus assuring their place during the modernization of Japan. Kano's development of a belt rank system ranks and gis led the groundwork of the today's martial arts supply industry.

As the original judoka of the Kodokan - orthe school of the way, traveled outside of Japan they often engaged in local UFC style contest. The most famous of these roving judoka was Mitsuyo Maeda who spent time in Cuba and Brazil. It was Maeda who is also credited in the early development of Brazilian Jiu Jitsu. But Kano was concerned that judo must have a higher purpose and thus developed judo's maxims which I will address in detail in my next blog.

From Your Site Articles
FollowUnfollowFollowing
Introducing Martial Arts School Listings on Black Belt Mag!
Sign Up Now To Be One Of The First School Listed In Our Database.
Sign Up →
SUBSCRIBE TO BLACKBELT MAGAZINE TODAY!
Don't miss a single issue of the worlds largest magazine of martial arts.

Superfoot Sounds Off! The Legend of Bruce Lee and His Jeet Kune Do

Sage Northcutt Excited For ONE Championship Return, Wants To Be Active In 2023