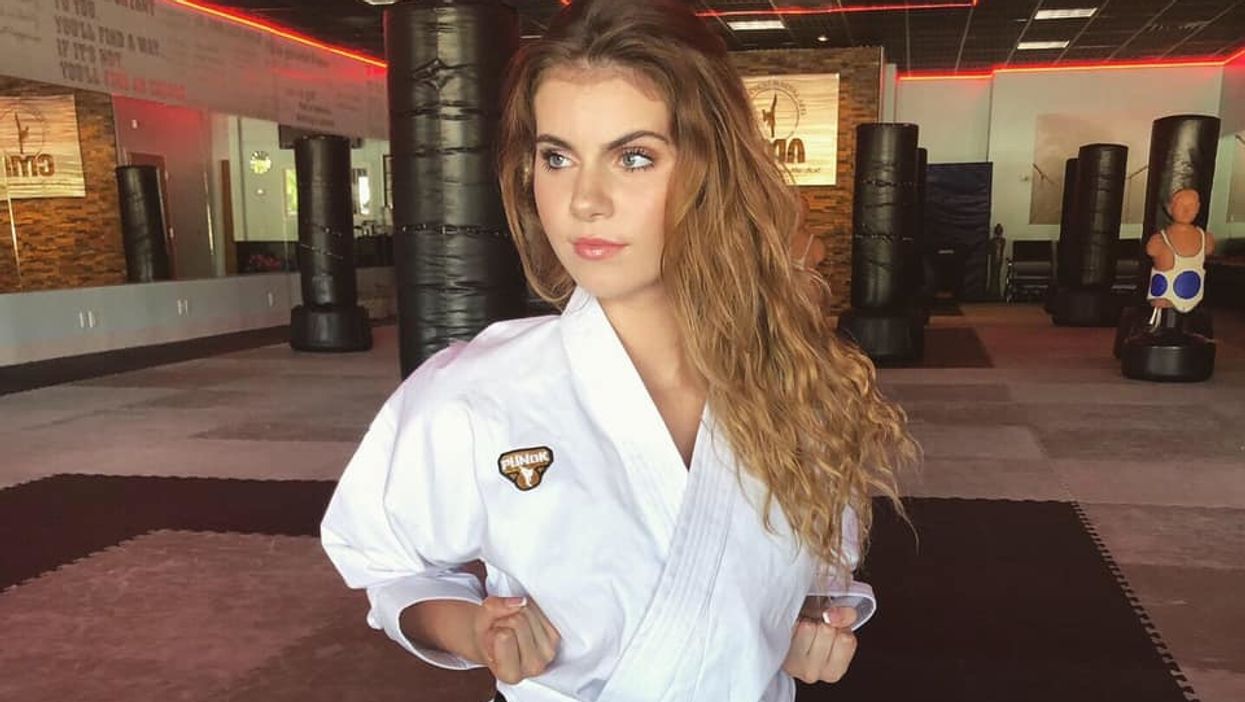 Gabrielle Dunn is a captain of Team AKA and is known for her balance of power and grace when performing traditional routines. Having competed in creative and extreme divisions earlier in her career, as an adult she has focused her efforts on excelling at both Korean and Japanese-style traditional forms. Dunn has already made a name for herself on the NASKA circuit as an overall grand champion and is in the process of building her reputation in the more traditional-focused WKF by training with the world-renowned Sensei Robert Young of Miami.

Dunn's martial arts résumé also includes world championships in WKU and multiple performances for America's troops in Guam and Hawai'i with the famous Sideswipe performance team. Outside of her athletic career, Dunn was named Miss Teen Connecticut International in 2016 and is known as a talented vocalist. She typically performs the national anthem at the beginning of the Saturday night finals at a few NASKA world tour events each year.