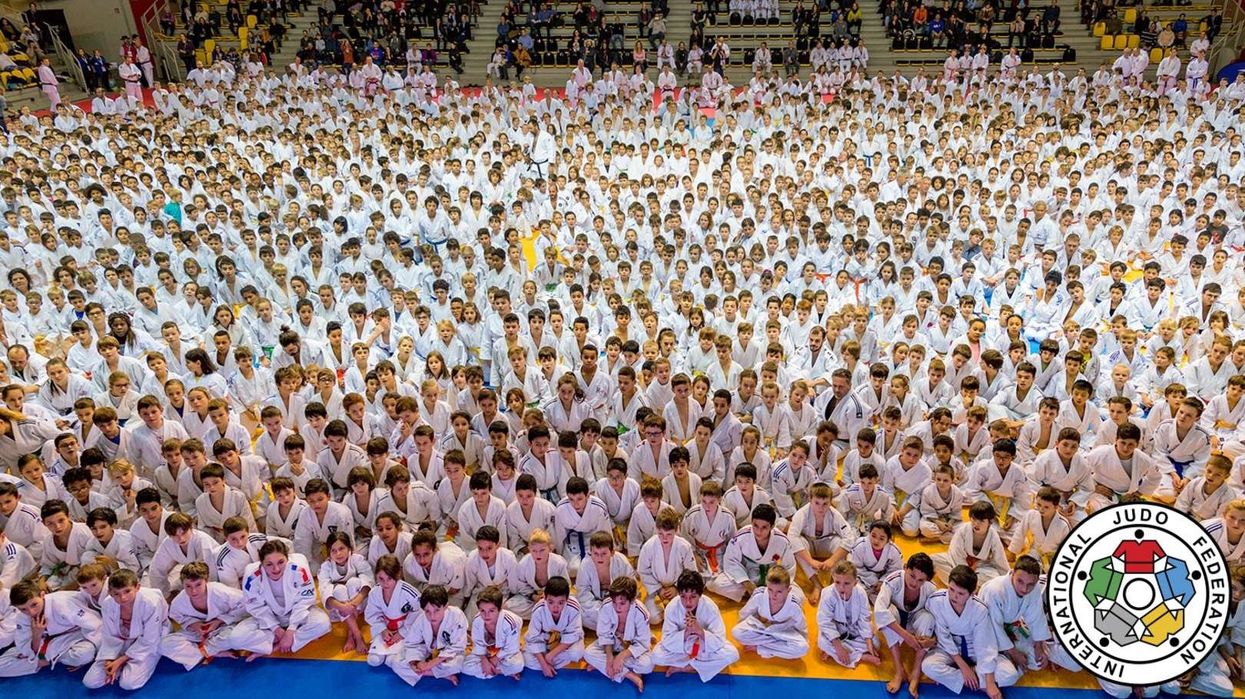 Following recent reports in the French newspaper Le Parisien detailing violence and sexual assault committed by coaches against young judoka, the French Judo Federation issued a statement Monday condemning the acts and saying they are working with sports authorities to protect the victims. However the newspaper said that at least one female victim reported her claims of a coach forcing his way into her bed, back in 2002, to the federation earlier this year but was told they couldn't act on it, though they did transmit the details to the Ministry of Sports.

Most of the incidents occurred in the early 2000s and the situation is said to have improved in recent years.