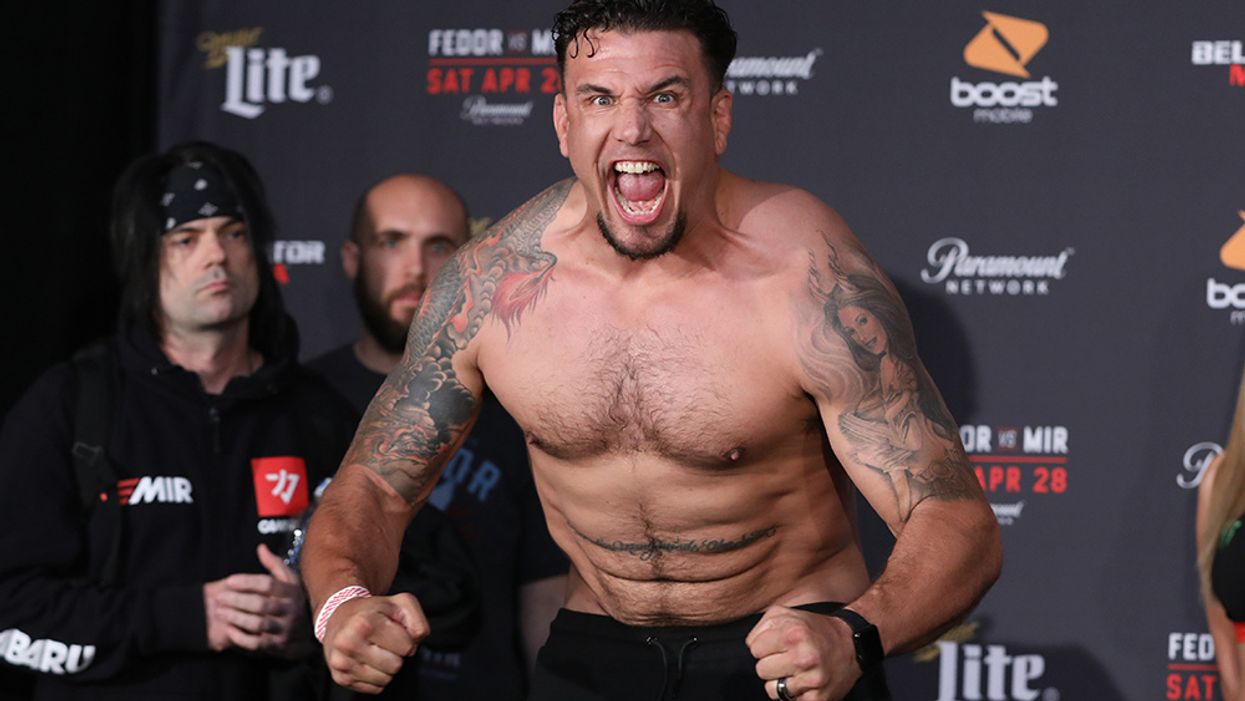 It's being reported that former UFC heavyweight champion Frank Mir's opted to continue his fighting career, this time as a bare knuckle boxer, signing with the Bare Knuckle Fighting Championship. Mir, better known as a grappling expert than a striker, last fought for the UFC in 2016 when he was knocked out by Mark Hunt in one round.

He subsequently moved to the Bellator organization where he was stopped in two of his three fights for the promotion. Overall, Mir's lost 10 fights by knockout during his career including three of his last four. But he'll nevertheless be the biggest MMA name to so far have crossed over into the world of bare knuckle boxing.