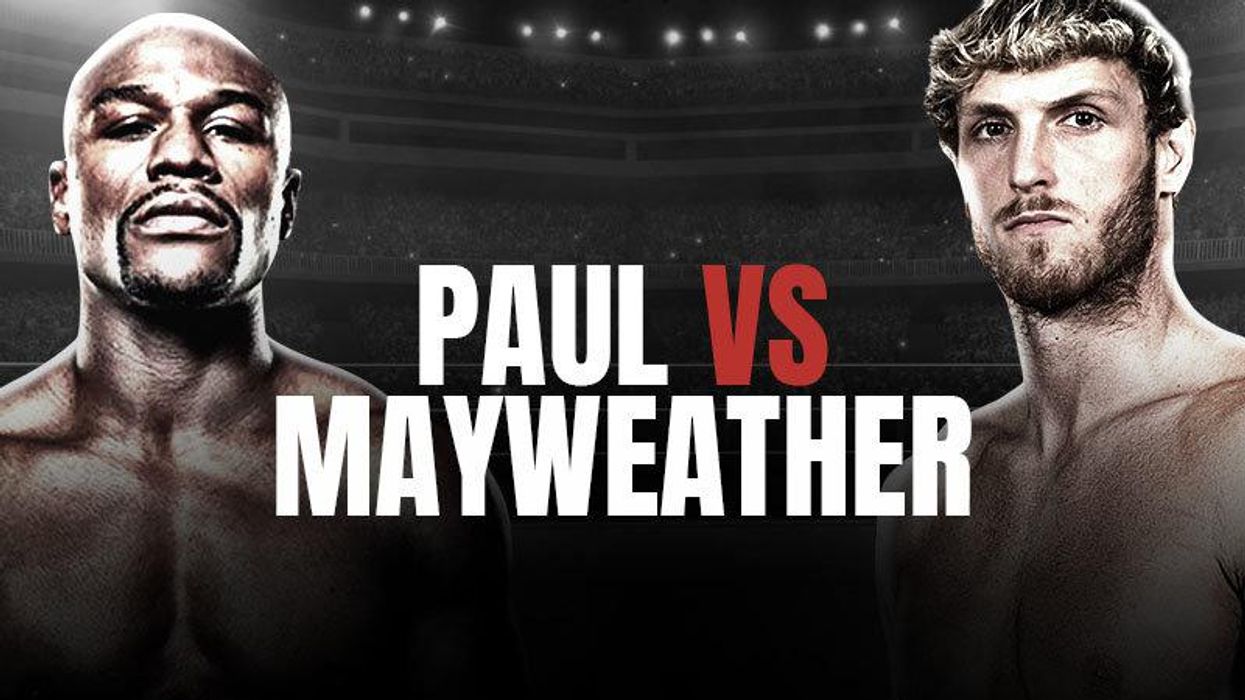 It is unlikely that anyone ever grabbed something from a drive through at a local fast food place and upon finishing that meal (including the straggler fries in the bag) exclaimed, "That is one of the finest meals I have ever eaten!" That is of course unless one has entirely out-of-balance expectations. Well, there may be something even more 'fast food' than actual fast food and it is the world of social media with its inhabitants. It is almost certain that being called a "Youtuber" in the current milieu of our culture is nowhere thought of as an actual compliment. It is true that media has changed and morphed drastically in even the last decade and content creators are making their way (and living) in the space, but it is still not the case at this juncture that those who do it are taken too seriously as professionals. They are just Youtubers or influencers, which implies of course they are not much more.

Speaking of foods you should probably avoid at all costs, you may be a root beer float person. Someone who loves a scoop of ice cream in a carbonated drink (this writer had trouble even typing this analogy). There are many things like this where when worlds collide, some will cheer while others jeer. Some will celebrate every ounce of the exact thing others despise. One man's Triller is another man's... the reader can finish that one. Is there something to see in the oddity that is social media influencers like the Paul brothers (Jake and Logan) entering the hallowed space of combat sports? Maybe we can go down a short contemplative road here to see if we can find some help in answering that.

Wherever you may be in the root beer float debate i.e. exquisite or travesty, being open-minded has its merits. Is it ever considered for instance that neither Jake nor Logan needs to do what they are doing in stepping into a ring? Is there no respect for risking injury both to ego and body? Wherever Floyd Mayweather Jr. may be at this stage in his life, it is still a fact that he is proven to be one of the very best if not the best to have ever boxed. Same holds true of the parallel context forthcoming with Jake. Go look up Tyron Woodley highlights (especially that cobra attack that won him the belt against Robbie Lawler) and ask if you would feel safe entering a competition where the same man – regardless of recent record or skids – is allowed to punch you in the head.

It is low hanging fruit and possibly a copout to suggest that anyone would do this for the amount of money being thrown around. But, hold on; would the paying public pay just anyone to do it? Logan may not have a prestigious combat sports resume, but he has a lengthy entertainment resume no less. And it might surprise most to find out it has more than pranks and zany antics in it. Unlike many in the space, Logan did not start out as a kid making Youtube content. He left a pursuit of a degree in Industrial Engineering to be a full time social media content creator. Oh, and his scholastic career had some pretty legit wrestling in it as well. It cannot be ignored that Logan has in the public's eye had some missteps. The tone deaf video posting of a suicide victim in Japan's suicide forest and the bumbling handling of it afterward did not as one might expect advance his popularity without consequence. It seemed within his camp some meaningful change was made. Of course, it did not lead to the production of high art or intellectual content, but it did spark a change toward a more formidable business and growth of a business person.

On the other side of this upcoming match, there is no squeaky-clean sports (or entertainment) record either. Most in the know note the change in Floyd Mayweather Jr's career when he essentially took on what amounts to a pro-wrestling gimmick persona in becoming "Money" Mayweather at the turn of the 21st century – and yes, it was long enough ago that this is apropos language to use here. Having what reads like a nightmare of a childhood, this boxer formerly named Pretty Boy climbed his way through the ranks to actually medal in the 1996 Olympics. It is a harrowing tale and yet, somehow if one were to try and write a screenplay to a movie about a "Boxer" it might not measure up to the actual drama associated with Mayweather's name. Taking into consideration his own missteps and controversies, there is in him as with Paul layers.

Both of these men have dealt with all of the trappings of success and fame in their respective journeys - successes and failures for both which have been very much self-inflicted. Just as it is the easy way out to say one is past his prime and another is on an ego holiday, it is probably not safe to say there is nothing to see here. No one ever said this was much more than entertainment. But it could possibly be dismissed too quickly as being absolutely nothing in the way of viewing value. The Paul brothers are not merely looking for paydays though they are finding them. They have proven there is growth in their skill level and commitment to proficiency in the sport of boxing. It is not a no-risk endeavor for Floyd Jr. to enter the ring with Logan even if for a glorified exhibition or potential money-grab. There is indeed something at stake. What it is may not be clear, nor would those of varying interests even agree if someone postulated that it was. It may be one man's trash is another man's root beer float. There may not be a whole lot more than meets the eye, but there could enough for some.