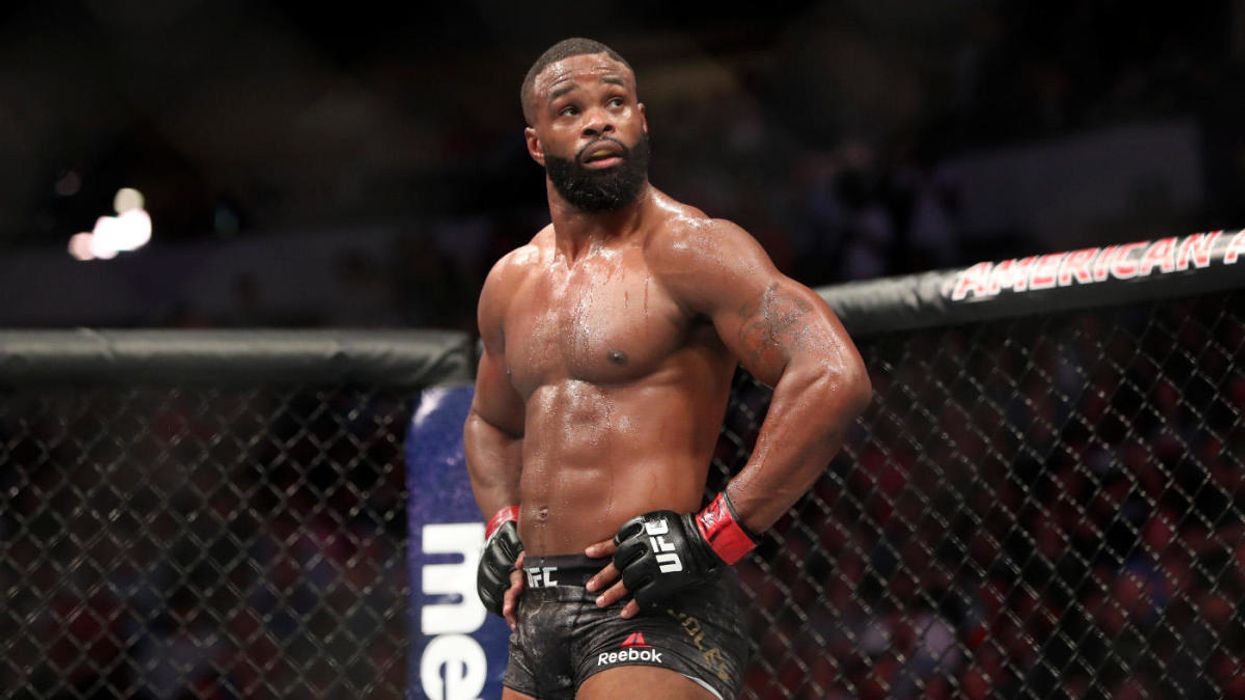 Saturdays UFC Fight Night means more than just a fight to former Welterweight Champion Tyron Woodley. It is his first fight in over a year after losing his title to Kamaru Usman and having several injuries to his hand and shoulder.

Tyron Woodley is already known as one of the greatest welterweight MMA fighters of all time. The 38 year old UFC veteran defended his championship belt against four challengers before losing his title to Kamaru Usman in March of last year. Tonight he will take on Gilbert Burns in his first fight back. A fight that will hopefully start him down the path of regaining his title as the UFC Welterweight World Champion.

There is no question that Tyon Woodley is among the best pound for pound MMA fighters that have ever entered the octagon. However, having not fought in what will now be 20 months many are wondering what type of fighter they will be seeing in Saturdays match up against Gilbert Burns. The main concern in the back of many fans heads is how he will bounce back after dislocating his thumb which required surgery fighting Darren Till in UFC 228 and a shoulder injury he had after his fight against Demian Maia in UFC 214.

As Tyron Woodley's injuries forced him to sit out fight after fight Kamaru Usman worked his way through the ranks. The two fighters were found themselves facing off in UFC 235 and the tactical fighting style that people know Tyron Woodley for was not present as the former champion had his belt taken from him. So fans are eager to see if the Woodley they know and love will show up for UFC Fight Night Woodley vs Burns.