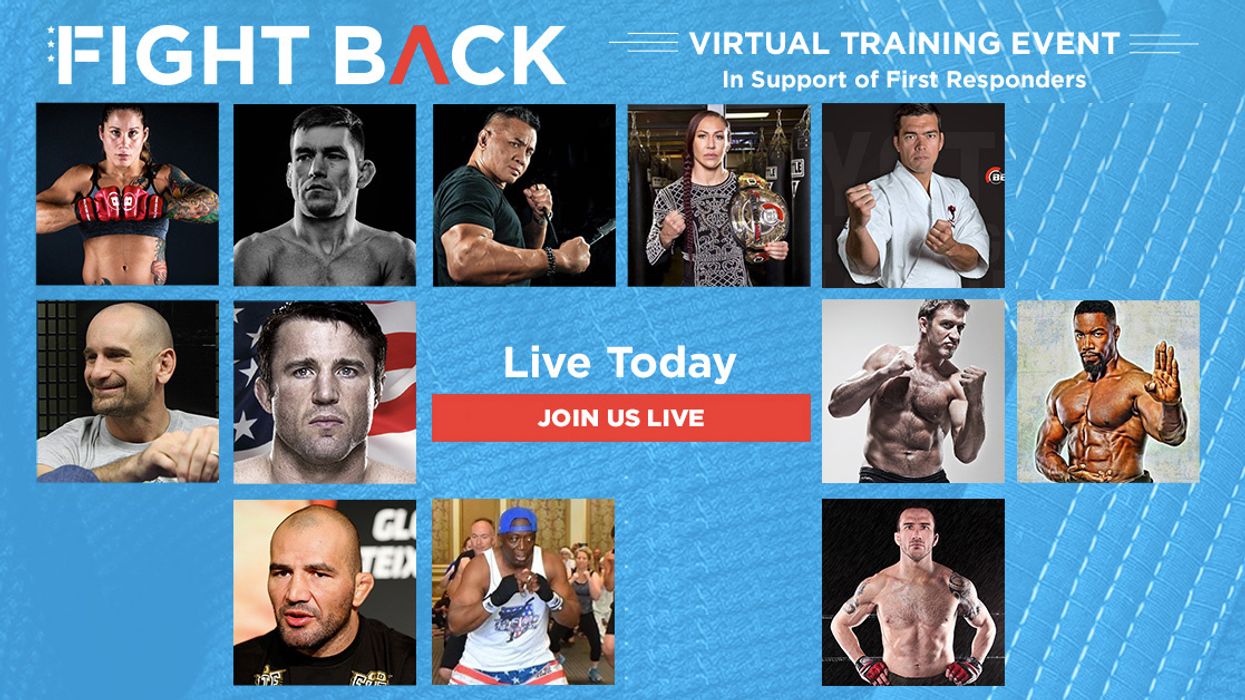 Buy Now
The Ellis Island Honors Society (EIHS) announces their involvement in a COVID-19 fundraiser benefitting medical staff and hospitals which are hit hardest by the pandemic. This benefit was initiated by Black Belt Magazine and Combat Go, in association with Bellator MMA. Together, they launched Fight Back