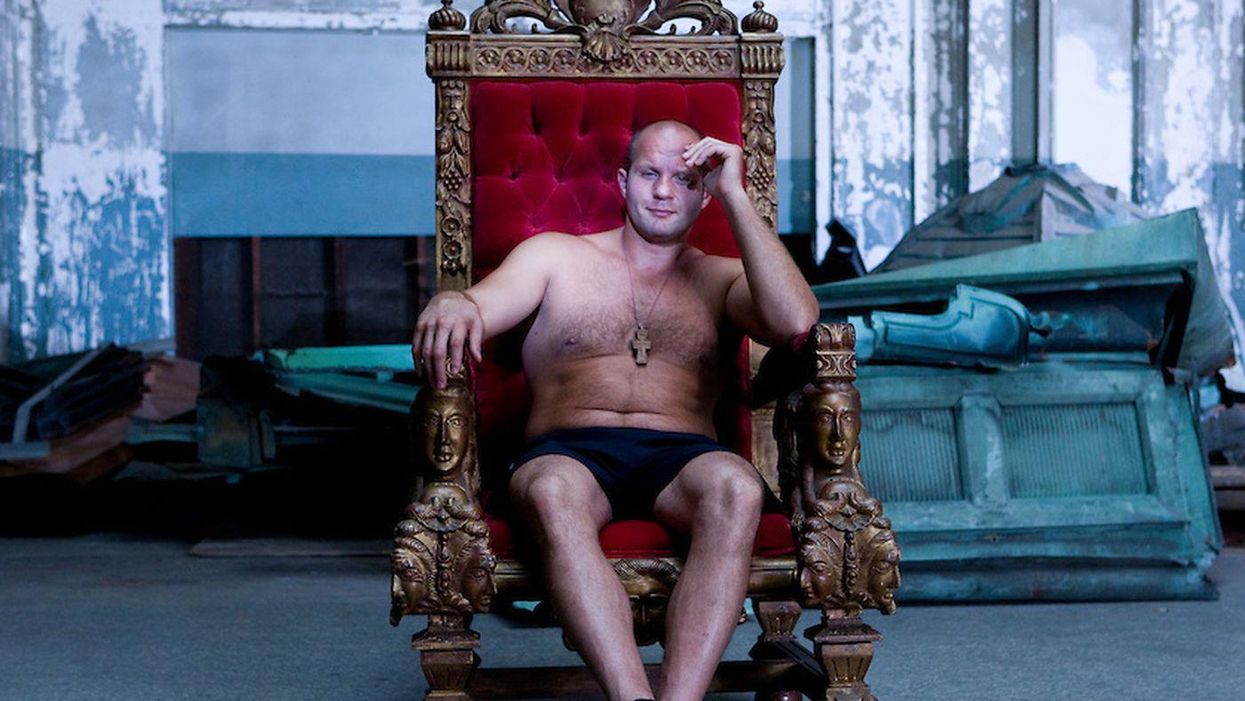 The Russian news agency RIA Novosti is reporting that mixed martial arts great Fedor Emelianenko has been released from a Moscow hospital after the 44-year-old fighter was admitted last week with the coronavirus. It was disclosed last Thursday that Emelianenko was a patient at Clinical Hospital No. 52, which has been specializing in treating Covid-19 cases. But Emelianenko quickly took to social media to assure his fans he was doing well.

It's unclear how his illness will effect future fighting plans. Bellator had intended a ballyhooed farewell tour of fights for Emelianenko to end his career. But after his last match, a victory over Quinton "Rampage" Jackson in December 2019, plans for further bouts were put on hold by the worldwide pandemic.