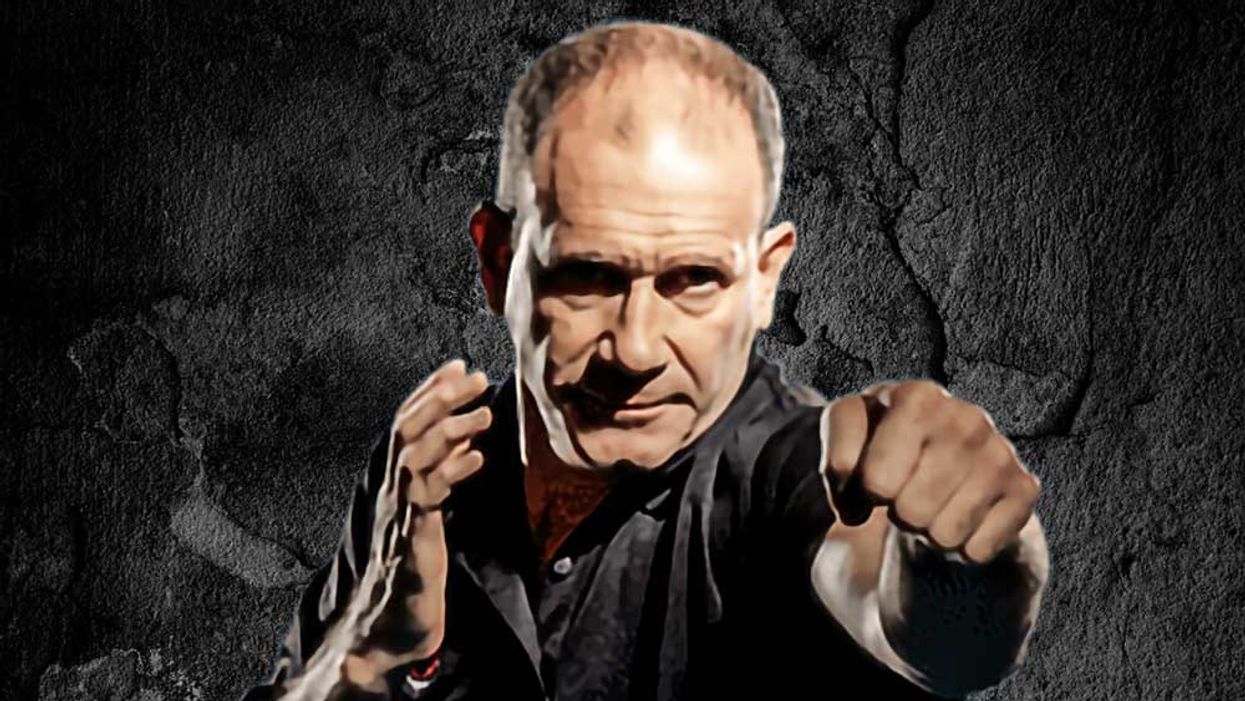 Some years ago, one of our experts, an experienced SWAT officer, asked for a drill to control and reduce stress (specifically, the kind that that arises on a dangerous mission like a hostage rescue or raid on a terrorist safehouse). He received a simple drill on rhythmic breathing and visualization. Its essence was to inhale, stop, and exhale in four-second increments for each segment, while paying special attention to the moment when the air flow changes direction. This drill should be done during the preparation period before the stress-inducing action begins, and also on a daily basis.

The next time we met, the officer told me, "This drill changed my life." It enabled him to control his mind and the stress during missions, be more focused, and function much better.

Imagine, after over 15 years in the unit, a simple breathing exercise changed his life.

Another example of the value of breathing exercises comes from a friend who was studying medicine. She had to take blood from several patients, for the first time. That young woman, together with all dozens of other medical students, was in complete panic. They had all failed in their attempts to take blood from each other the evening before. We gave her a drill that we call "accept defeat." You start by visualizing and "practicing" the worst-case scenario. Then, in several stages, you progress from imagining the worst to the best results, ending by visualizing the most desirable outcome. After that you visualize, and, if possible, physically train through the best scenario ten times. Our session with the doctor-to-be took about 20 minutes. The next day that young woman performed first out of her class and flawlessly did the blood extraction from several patients.

The tools that we can use to control, manipulate, strengthen and train our minds are:

Breathing – Controlling the breathing process, especially when focusing on abdominal breathing, is relaxing, elevates your focus and concentration, and is a basic mindfulness tool.

Self-talk (internal monologue) – The thoughts you have are your internal talk; after all, we think with words. These thoughts turn into action; the actions into habits; and the habits into the building blocks that create the character. Thus, both what you do and the way you behave start with a thought. You must alter your self-talk to speed up your transformation into a level-headed warrior. It's easy to change your thoughts. Change your loser's sentence to a winner's sentence and check your mental state after repeating each sentence for 20-30 seconds. For example, a loser's sentence: "I can't make this call; anyhow she will never say yes, she will never go out with me". Or a winner's: "I can do this job. I know I will succeed in delivering what the boss asked of me".

Action – Putting a move or a series of attacks into your thoughts will put you into a "ready to engage" mindset. Visualizing sequences of kicks, punches, grabs, throws, and stomping the "enemy" elevates your aggression and "predator attitude." It's advisable to do a series of attacks combining a grab, knees, headbutt and hammer strikes while taking the target down.

Posture – The difference between power pose and the weak pose is a matter of changing your mind, attitude and hormones. Research shows that if you hold a pencil between your teeth, after about 20 seconds, your will feel happier. The same principle happens when you enter a winning, commanding or fighting pose: Your cortisol (stress hormone) level will drop and your testosterone level will go higher. The opposite will happen when you take a weak, submissive pose.

Sound – The sounds that reach your ears change your spirit and mood. Your mood will be different when hearing a Mozart concert versus a heavy metal song. If you add growling sounds to your fighting and striking actions, your fighting spirit and predator behavior will increase in seconds.