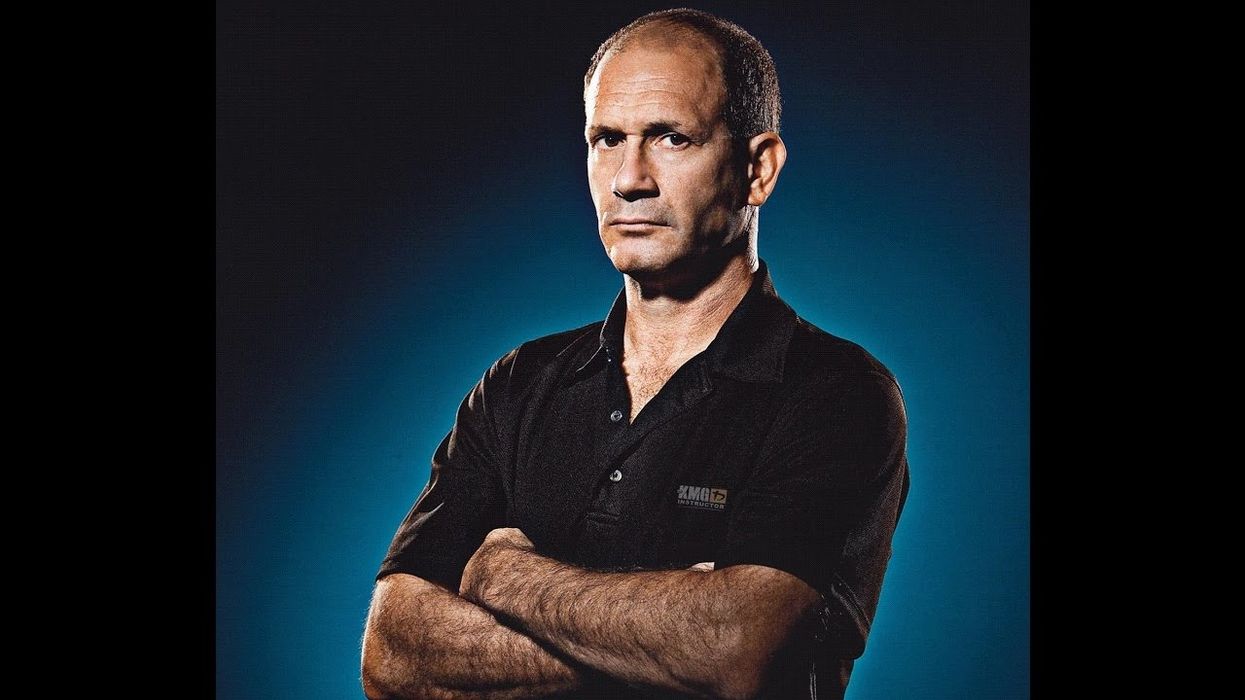 If your mind is the captain, your body is the airplane. Educating the pilot and training them to fly during emergencies and make the correct decisions under stress is the most important job that any airline or Air Force flight school can do. As with driving, most airplane crashes and accidents that occur are due to human (pilot) error rather than mechanical failure.

It's easy to be happy when you are healthy and successful. But how do you respond in times of trouble? How do you deal with disappointment, failure and defeats?

Though we (the writers) originally came from the world of martial arts, training of military units/special forces and dealing with violence and combat, we also have academic backgrounds and like you, we live in a world where not every confrontation is violent or physical.

Every confrontation has mental components. Every day, throughout the day, we have lots of these small and stressful nonphysical conflicts, from those annoying ones with the mother in-low who invited the family to dinner on a busy night, to the neighbor who's blocking our car in for the third time this week, to the boss who is either openly hostile, or, on the other end of the spectrum, entirely too amorous.

To withstand any kind of conflict, you need mental resources. We all know that to win a street fight, overcome a criminal has who invaded our home, be victorious in the battlefield, or just finish a strenuous training session or competition one must call upon mental capabilities like perseverance, controlled aggression, determination, courage and focus. Giving up is definitely not an option. Those capabilities are in addition, or even the base of, the physical and technical components that should be used to prevail those ordeals. So in the daily life of a modern human, it is important for you to train your mind so you'll be able to function at your peak during a meeting with your employees, a family gathering with people who may criticize your thoughts and way of life, or (if you are a student) during stressful exams.

Have you ever asked yourself, "Am I controlling my mind or does it control me?" This is an excellent question to ask yourself when you find yourself with sweaty palms, a racing heard, and legs twitching nonstop. You've probably felt some of these side effects of nervous energy at one point in your life, whether it was before a big competition, during your presentation at an important company meeting, or when you stepped up to ask that special someone to prom. Trying to control your mind probably felt like trying to reign in the prize bull at a Texas rodeo. What can you do about this wild mind?

There are three pillars of mental training that we teach special forces, LEOs, corporate managers, KMG trainees and warriors. These are the same as those we should teach also martial artists, and students of all ages. They are:

It's simple (analogical to training techniques in martial arts or realistic self-defense system like Krav Maga): You need to get the tools and knowledge for taming and harnessing the wild mind. Then, through a specific mental training regime, you'll be able to perform much better during all missions, jobs and duties. Eventually, after much training, you'll reach a point where these things will be done effortlessly, with the best possible self-control and maximum attention, while applying the needed mental resources with minimal stress and exertion.

Eyal Yanilov has been teaching and training Krav Maga for over 45 years. For 20 years he was the closest assistant and right hand of Imi Sde-Or (Lichtenfeld), the founder of Krav Maga.

Since 1984, Eyal has developed and turned Krav Maga into an integrated technical and tactical system, and prepared its modern curriculum. Eyal educated the first generation of KM instructors throughout the world, including in the USA, and has been the driving force behind the dissemination of Krav Maga in the world. Master Yanilov is the Head Instructor and President of Krav Maga Global (KMG), active in over 60 countries. Eyal was educated as an Electrical Engineer.

Ole was responsible for developing the Norwegian Military Academy's concept of stress management, preparing officers both physically and mentally for combat. Ole holds a Ph.D. in cognitive psychology and serves as a University Professor in Oslo. Ole became a Krav Maga instructor under Eyal Yanilov in 1998. He is currently an Expert Level 3 and a member of KMG´s International Team.

KMG, or Krav Maga Global, is the leading provider of training in Krav Maga, fighting skills and 3rd-party protection. KMG's way is an integrated system of mental, technical, tactical-strategical and physical preparation of avoiding, preventing, de-escalating and dealing with both violent and non-violent conflicts.