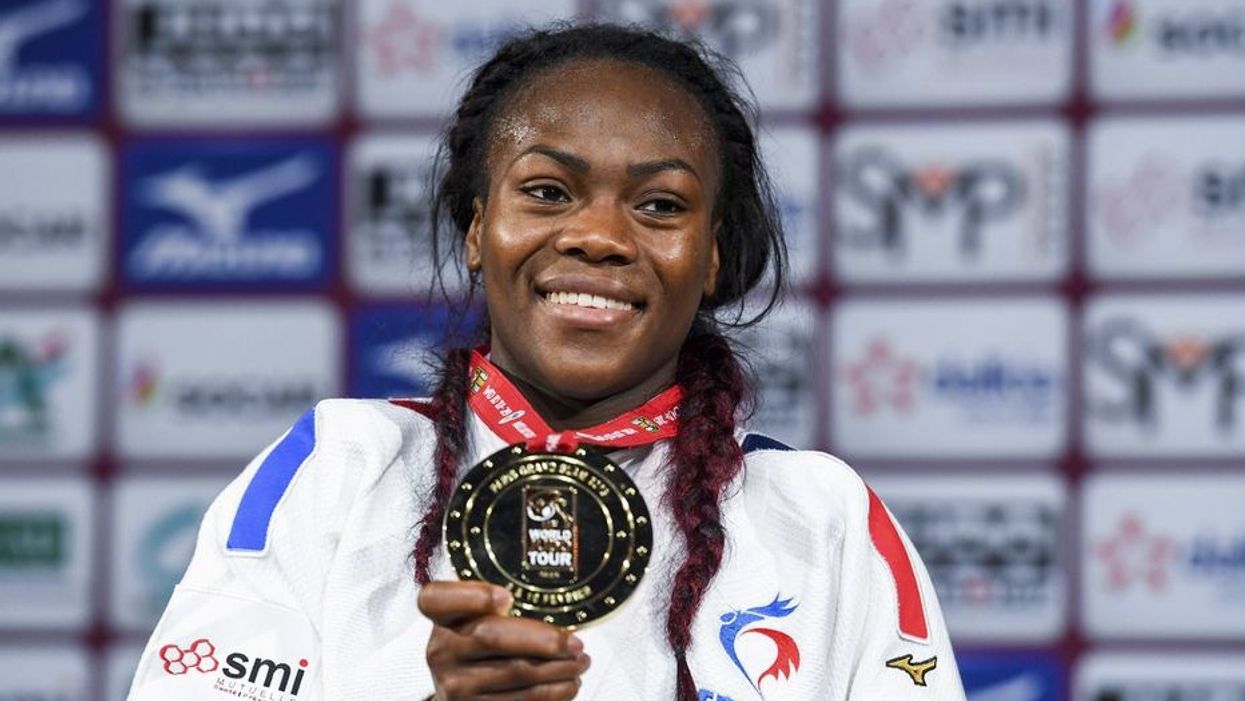 France showed strong at the 2020 European Judo Championships, held in the Czech Republic this past week, claiming a tournament best 8 medals, including five golds, by dominating the women's divisions. All but one of their medals came in the women's events as they captured five of the seven weight classes.

The French were lead by reigning world champion Clarisse Agbegnenou, who won her fifth European title by overwhelming the competition in the under 63kg class winning all her matches by full ippon, the judo equivalent of a knockout. Several countries, including Britain, had opted out of competing due to Covid-19 concerns.