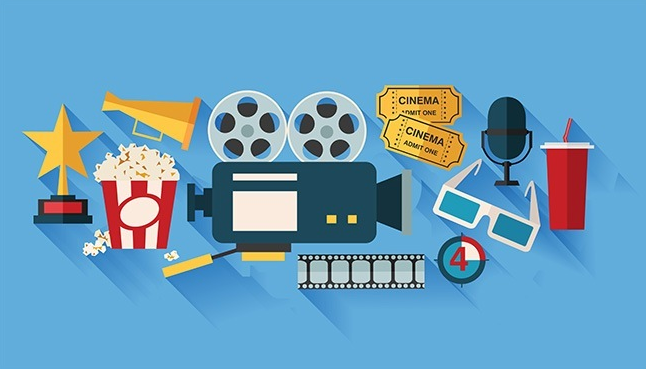 Noel Plaugher
entertainment
www.indiewire.com
Batman punches out criminals in the DC Universe. The Avengers, Spiderman, and Captain America do their thing over in the Marvel Universe. What if there was another universe full of heroes, villains, and epic adventures that existed outside of the current popular worlds previously mentioned?
Keep ReadingShow less
FollowUnfollowFollowing

Sage Northcutt Excited For ONE Championship Return, Wants To Be Active In 2023

Stamp Fairtex vs. Alyse Anderson Added To ONE Fight Night 10 In Colorado