Enter the Dragon Producer Dies at 93 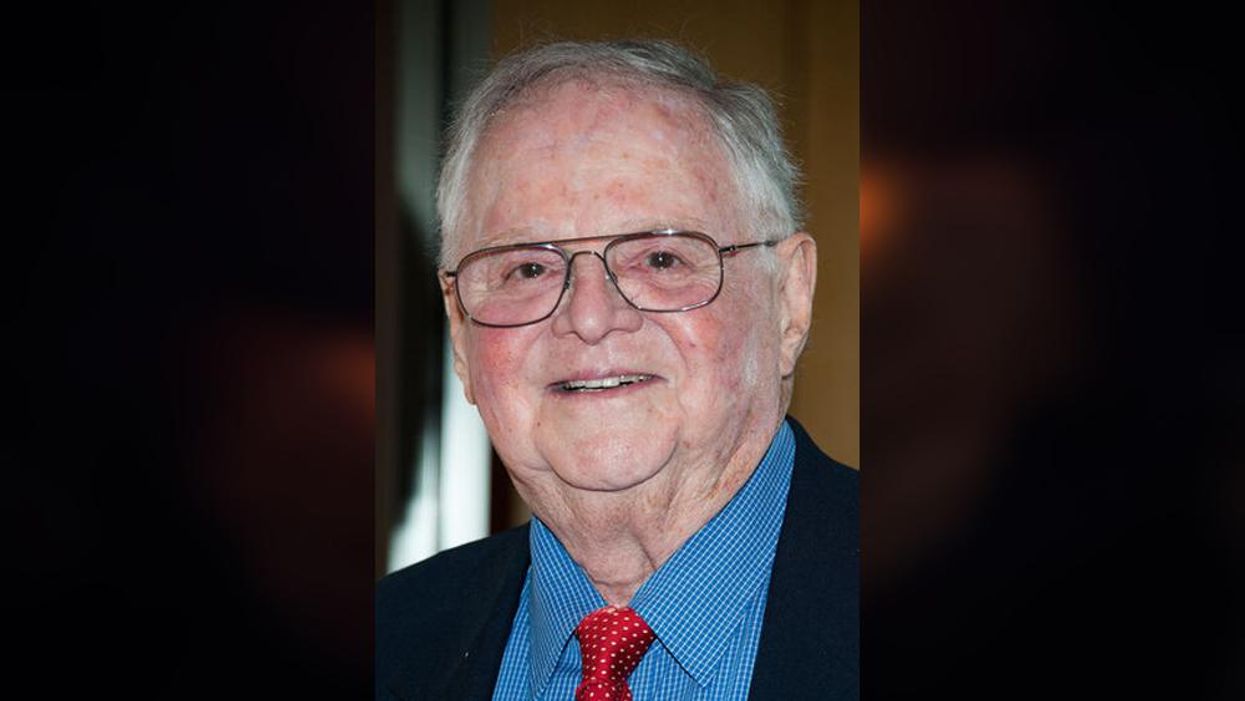 Paul Heller, who served as executive producer on the Bruce Lee film "Enter the Dragon," passed away Monday at the age of 93. Heller, along with his partner Fred Weintraub, created the original 17 page story treatment for the film which would turn Lee into a worldwide star.

According to the biography "Bruce Lee: A Life," Heller said the story was originally inspired by the Terry and Pirates comic strips he read in his youth. He would hire screenwriter Michael Allin to turn the idea into a full blown movie script. After the success of "Enter the Dragon," Heller would return to the martial arts genre producing the blaxploitation karate film "Black Belt Jones" with Dragon co-star Jim Kelly. Among his other credits, Heller was executive producer for the 1990 Academy Award best film nominee "My Left Foot."