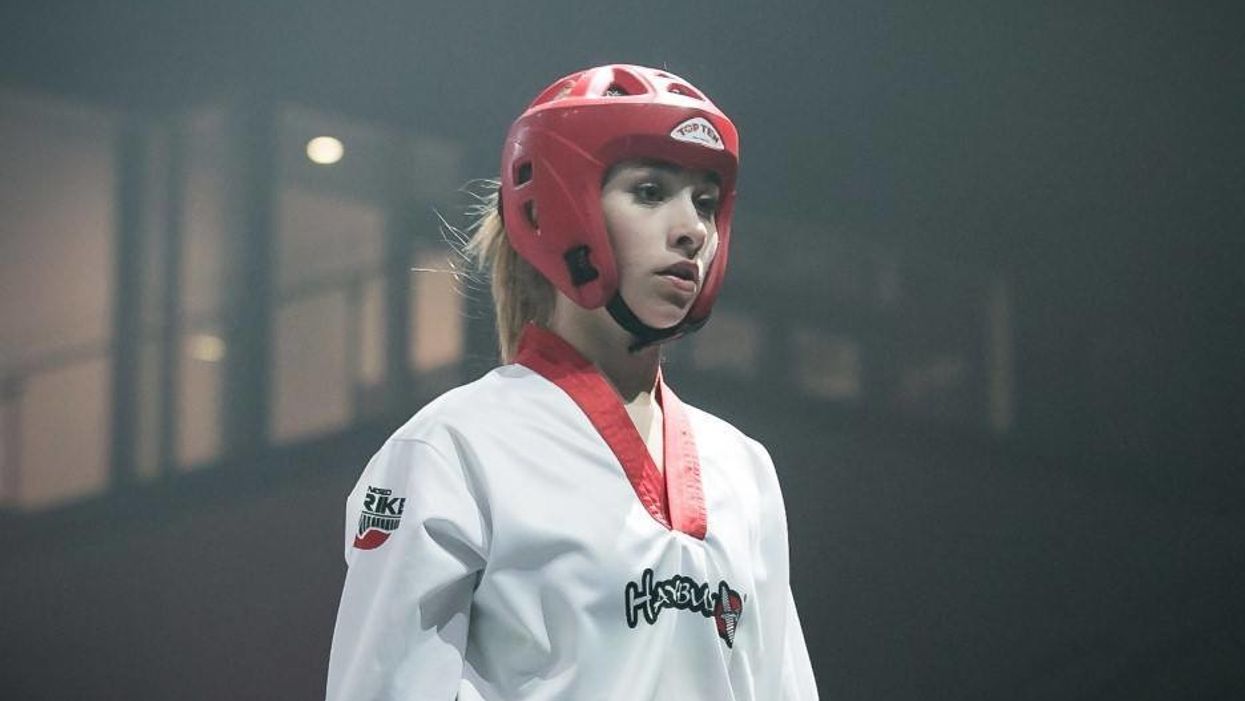 Elizabeth Rouillard is an accomplished rising star in the women's point fighting division. As a junior, she claimed numerous NASKA world championships and won the prestigious junior open weight title at the Irish Open in 2019. At the 2020 Irish Open, she moved up to the adult division and made an impressive run to the finals where she would finish runner-up. She was forced to bow out of the championship fight due to injury, but was holding her own until that point. She is known for her excellent kicking ability to highlight a well-rounded fighting arsenal, and looks to make more noise in the adult division in the coming years.

In addition to her competitive endeavors, Rouillard has organized two fashion shows in Quebec City for charity, an impressive accomplishment for someone so young. She is also currently studying business and marketing at university. Her commitment to charitable work and academics off the mat make her a great role model for younger competitors.