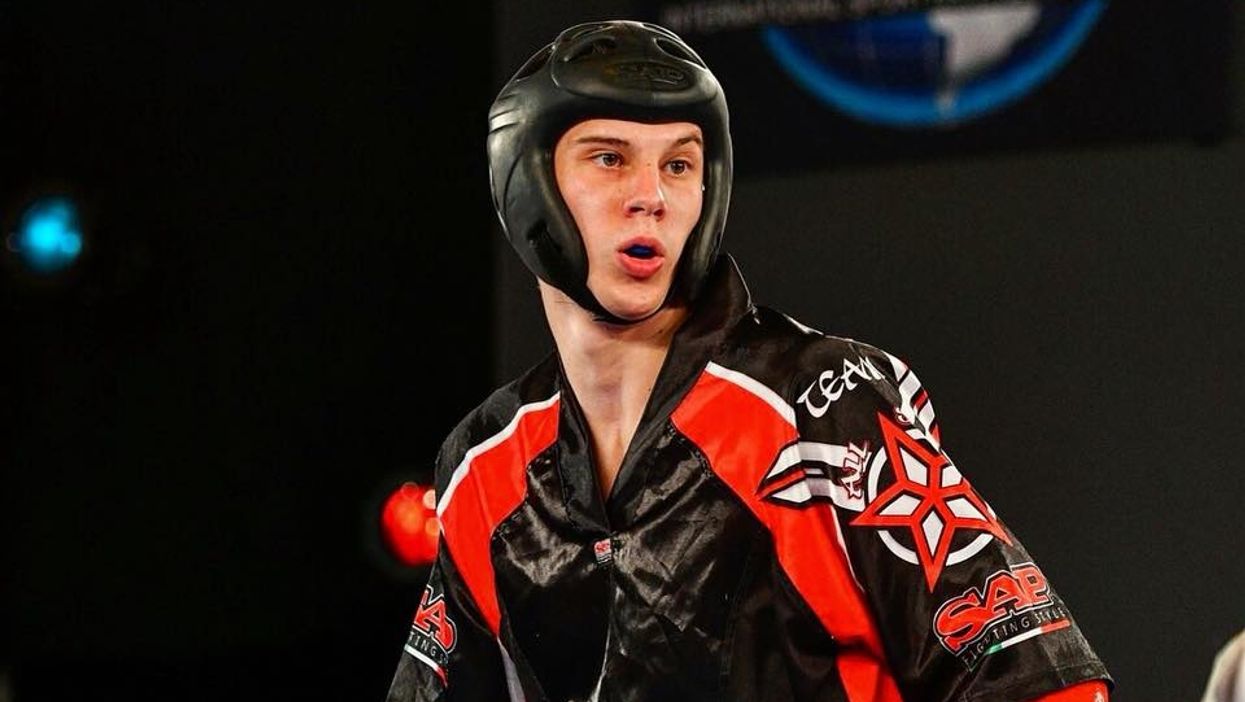 Elijah Everill is a complete point fighter whose skills are highlighted by his athleticism and fight IQ. His most recent notable victory came at the 2020 Irish Open, where he defeated legendary point fighter and teammate Jack Felton in the open weight finals to claim the most prestigious point fighting title in the sport.

Everill's résumé is not complete there, however, as he holds thirteen world championships and five European championships in WAKO. He has won grand championships at numerous international events including the Athens Challenge, Hungarian Kickboxing World Cup, Point Fighting Cup, Best Fighter Kickboxing World Cup, Flanders Cup, Bristol Open, Compete Nationals, WKC Mexican Open, and Caciques Battle. With all these impressive titles under his belt, Everill looks to assert himself as one of the dominant point fighters of this era.