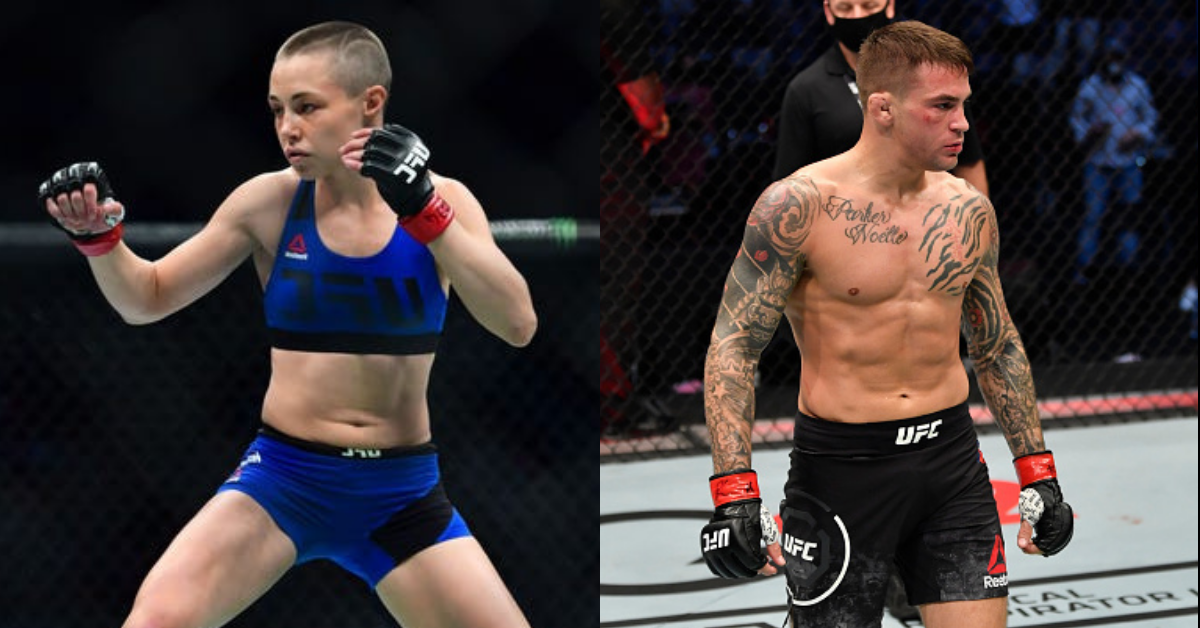 UFC fighters Dustin Poirier and Rose Namajunas will get some big exposure Sunday as they appear in a commercial scheduled to be aired during Super Bowl LV, which typically sees the most viewed and talked about television ads of the year.

The commercial, from the retail mortgage lending company Guaranteed Rate, is part of the company's "Believe You Will" campaign and features the mixed martial artists alongside fellow sports stars who've overcome adversity during their career, such as NASCAR driver Ryan Newman and hockey player Seth Jones. Poirier's recent upset victory over Conor McGregor is highlighted in the ad.