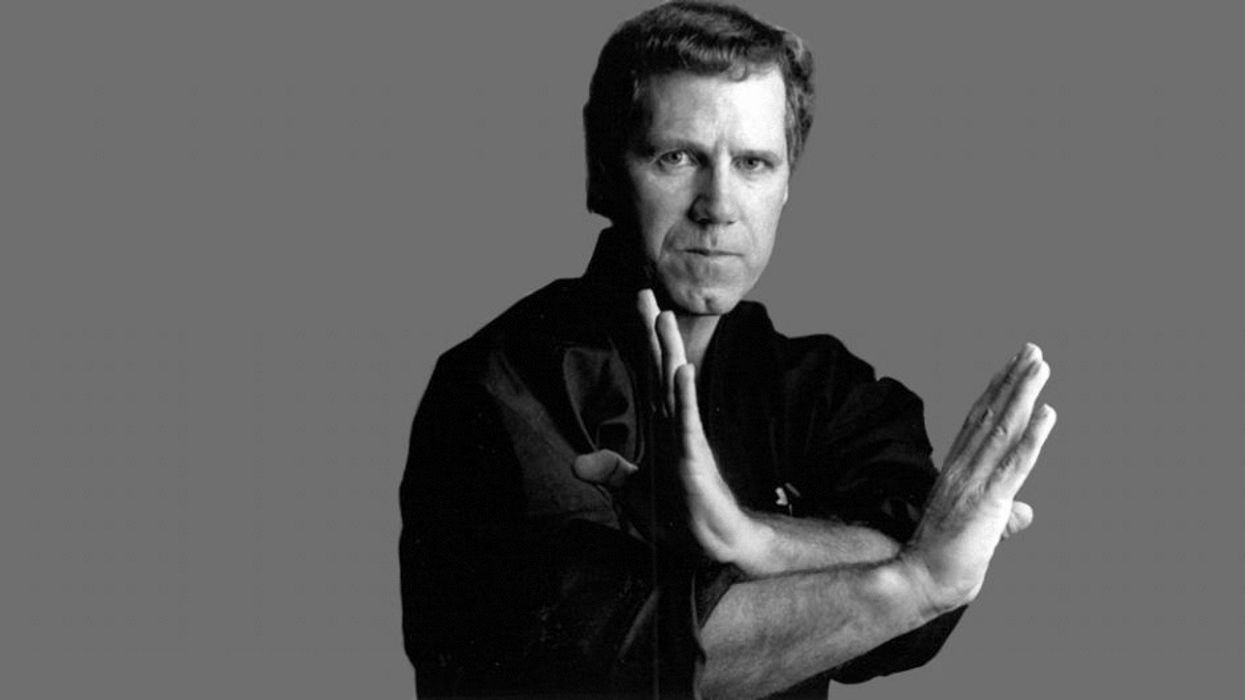 It's one of the most common questions martial experts hear: Which martial art should I study for self-defense? Well, one of our resident experts succinctly explains which 10 martial arts might fit the bill!

I selected 10 systems that I've practiced and found to be self-defense worthy. It's hard to say just one art does it all. The best advice is to try them all and get in combat shape. Ultimately, it's not the art that's important; it's the individual. It's not the technique that makes the difference; it's the delivery. A smooth stone that hits its mark is going to be more effective than a .44 Magnum bullet that misses. Train with purpose; the more you sweat in the gym, the less you bleed on the street.

A street-savvy warrior will take a weapon over his empty hands every time. When you become an expert with traditional weapons, you have an advantage in real combat.

The gun and knife defenses taught in krav maga are perhaps the best in the field. Video: Darren Levine demonstrates how to use krav maga to survive a knife attack!

Muay Thai's a realistic combat art with an emphasis on training and conditioning.

The forerunner of judo, this early 20th-century art developed by Jigoro Kano was more streetwise than ringwise.

It's been proved effective in street combat in the toughest cities in the world. Watch six Gracie Jiu-Jitsu videos!

It was designed by Mark Hatmaker to cover all ranges of combat. Video: Mark Hatmaker on martial arts training roadblocks and solutions for developing a practcial, diverse and effective technique palette.

While many fights end on the ground, almost all fights start standing up. Dirty boxing, aka "clinch boxing" or “trap boxing," prepares you for strikes that work in stand-up grappling and moves that are illegal in the boxing ring.

Created by Burt Richardson, it's perhaps the most combat-efficient interpretation of Bruce Lee's method of "scientific street fighting."

Dr. Jerry Beasley was Black Belt's 2000 Instructor of the Year. A professor at Radford University in Radford, Virginia, he is the author of Dojo Dynamics: Essential Marketing Principles for Martial Arts Schools.