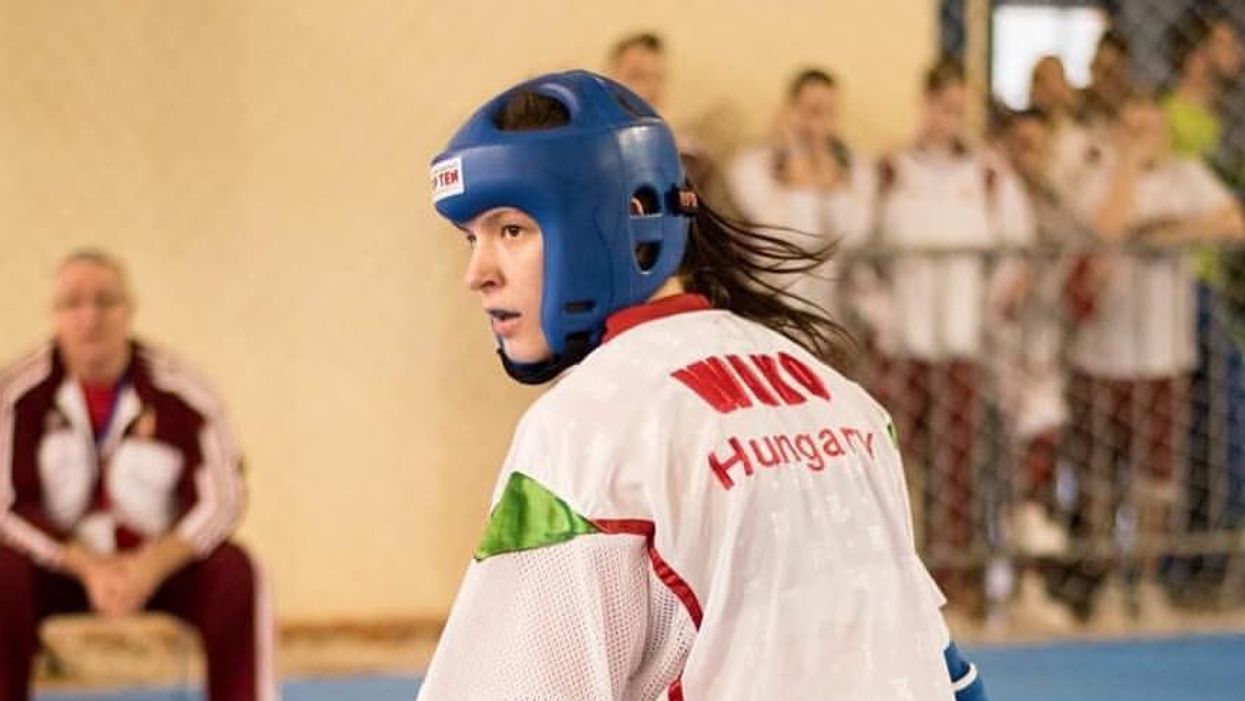 Dorina Szabó is the defending Irish Open women's open weight champion, the most prestigious point fighting title in the sport. In 2017, Szabó suffered a devastating knee injury at the Irish Open that would keep her sidelined for some time. She had won the European Champion title for team fighting in 2016, but had her sights set on claiming an individual title at the Irish Open. Three years after the setback, she achieved her dream.

Szabó has championship pedigree, as she trains at the legendary Halker-KiralyTeam Kick-box Akadémia in Budapest. This team/school has produced numerous European and world champions including Krisztián Jároszkievicz, László Gömbös, Tamás Imre, and Zsolt Mórádi, who was the first European fighter to ever win the coveted diamond ring at the Diamond Nationals.