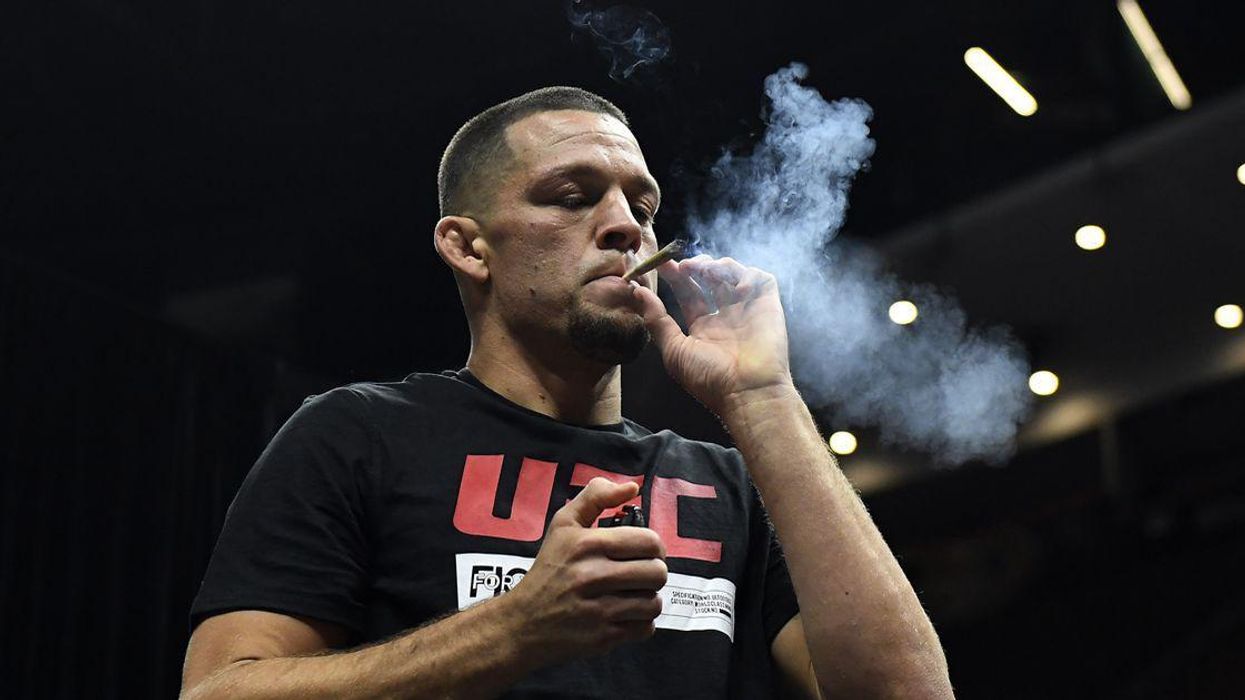 The UFC, along with their drug testing partner, the United States Anti-Doping Association, have announced that fighters who test positive for marijuana or other cannabinoid products will no longer be punished under their rules. Though fighters will still be prevented from competing under the influence of marijuana, those who test positive for THC, the psychoactive ingredient in cannabis, through blood or urine screenings will not be considered in violation of anti-doping policies unless it can be shown the substance was taken for performance enhancement.

However, the UFC was quick to point out this only applies to their own regulations. State athletic commissions and other local sanctioning bodies are not effected by the decision and will continue to enforce their own drug policies and punishments for fighters who test positive while competing in their jurisdictions.