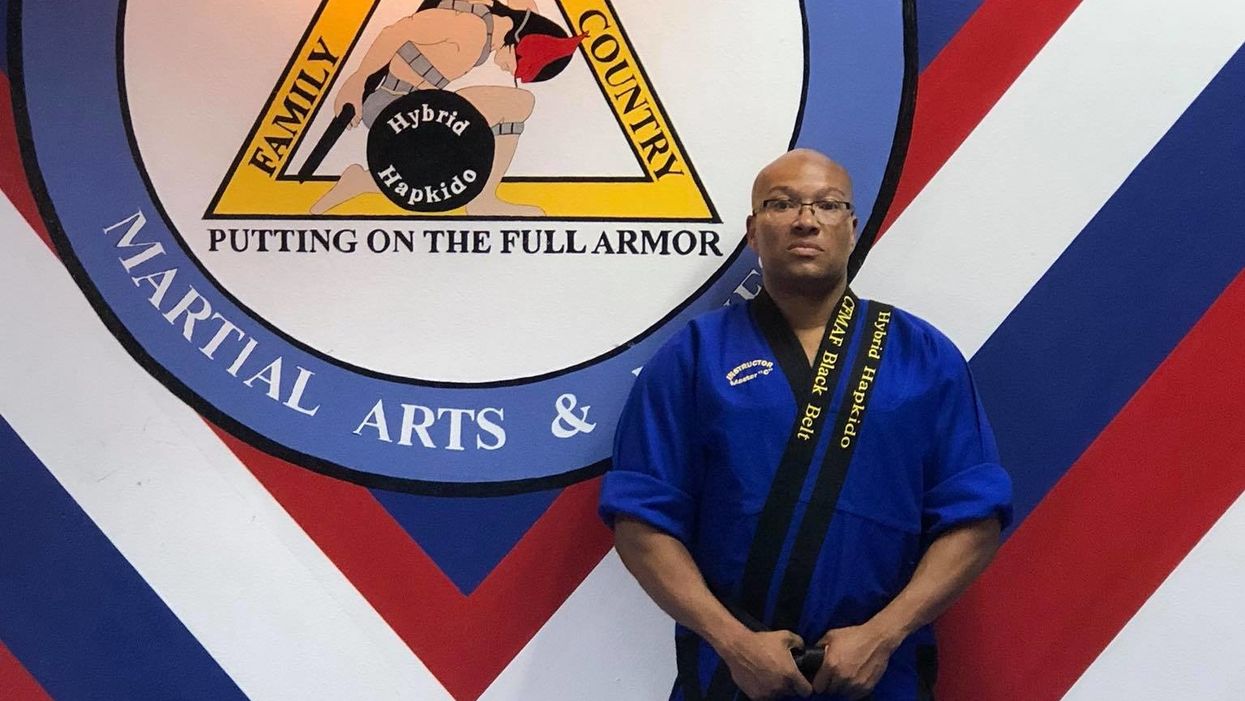 Although only speculation, I believe it is safe to infer that even back in the days of the Asian Dynasties there was someone pointing at the teacher of the Army saying "That won't work in battle".

Martial Artists are known for being critical of techniques not introduced to them by their instructor, created by them personally, or outside of their particular system or style.

The debate continues in regard to "What will work on the streets". Many techniques are taught, and for each technique, you are sure to find practitioners, instructors, masters, and grandmasters who will say "That won't work on the street"? So that leads to the question "What makes one technique more or less valid than another for street application"?

The answer to that question could lead to yet more debate, but instead let's talk about the most common things agreed upon.

Can the technique be easily taught and learned? If a technique takes months or years for the student to become proficient, is that technique "street"? If a student must train for a long period time to become skilled in the application of a technique, what are they to do tonight if they are attacked?

Many categories could be sub-categories when speaking of Effectiveness. What makes a technique effective? We have all heard that a spinning kick can't work on the street, yet we have seen a video of someone being hit with a spin kick. Equally, it is easy to find someone delivering a kick and having his leg caught before being slammed to the ground. Is kicking ineffective for the street or is the person delivering the kick doing it ineffectively?

This often times can be companioned with "Simplicity". The more direct the defense or offensive technique utilized on the street

We believe that there are 3 areas to be included in the above categories that should be addressed to increase your likelihood of successfully performing a technique on the street.


In simple terms, if a person cannot see or breathe it is difficult to fight you. In addition, if a person is losing, lost, or has been stripped of his balance it is difficult for him to continue to attack you. Techniques that are simple and direct, while addressing those three areas seem to be more effective when confronting a threat on the street.

There are additional factors that come into play when finding yourself involved in a street altercation. One of which not to be ignored are environmental factors such as terrain, weather, and surface conditions. You may be the best kicker in history, but kicking on ice may not be your best selection. You may love fighting from your back, but on a hot summer day in Arizona selecting to go to your back while on the hot asphalt may not be your best choice. As important as the technique that you select to combat the threat you are facing, is identifying the environmental factors that may or may not help or hinder you in the performance of that technique.

We have all seen fights either in person, in a ring, on YouTube, in social media groups, or other platforms that show a person being beaten. To then in the blink of eye, have a lucky strike completely change the course of the fight. Situations such as that are an argument for being direct in the technique you choose to utilize. The longer the fight, the more probable that something could go wrong and lead to disastrous results for the person who was defending himself. Furthermore, the longer the fight and the more forceful strikes you land, the more the chance of the opinion of those who are witnessing the to change their view from you defending yourself, to now being the aggressor. This can, and has lead to people being charged with a felony instead of misdemeanor, or no charge at all.


Many systems and styles teach as part of their curriculum the use of a weapon. Some of the techniques teach the use of the weapon against an unarmed person. It is preferable to look into your state laws to learn if the use of that weapon may elevate the charge that you may receive from being in a fight from a misdemeanor to a felony. Although those techniques are part of a martial arts curriculum, learning WHEN to use those techniques and the possible ramifications of use of those techniques, is as important as the technique itself. That legal area can be addressed in future articles through legal counsel.

This article does not and is not intended to select which system or style is best for the street. That is an argument that can never been won. It is often said that it is not which style is better, but instead it comes down to the person using the skills of that style.

A brain surgeon may profess that his profession is the best, while a cardiothoracic surgeon may argue that his profession is better. Both are essential when their particular specialty is needed for your specific problem. Maybe in time, we as martial artists will grow up and cease to speak badly about other martial artists, systems, and other instructors and instead open our mind that there are many different roads to Rome. Just because you take a different pathway does not mean that the other pathway is the wrong, it is just different. After all, it could be said the technique that works on the street, is the one that brought you home safely.