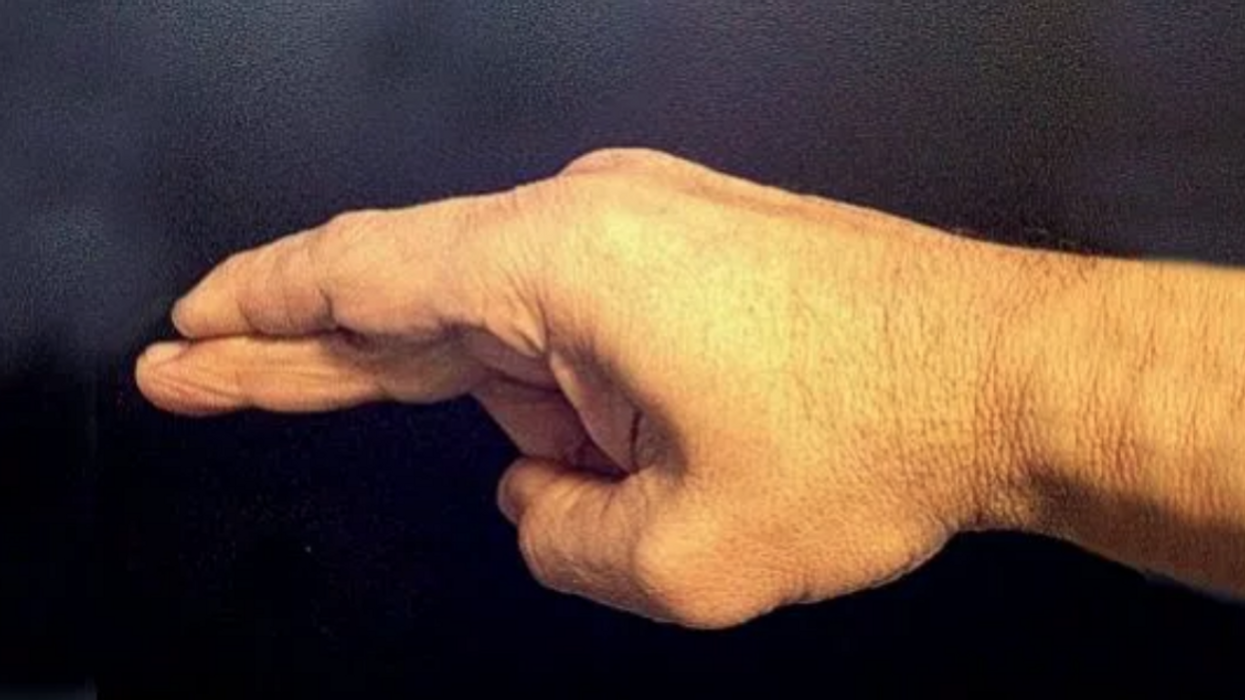 Nothing polarizes the martial arts world like dim mak. Whether you use its Chinese name, its Japanese name (kyusho-jutsu) or its American name (pressure-point fighting), the result the same: People who practice the controversial martial art technique affirm the effectiveness of their methods, which concentrate on attacking vulnerable areas of the body through acupuncture points, and claim their art is an invaluable link to the fighting skills of the past. Meanwhile, critics insist that dim mak points either do not exist or are ineffective in combat. They base their arguments on the assumption that there are no documented cases of injuries from blows delivered to the points, either accidentally or intentionally, during combat. In reality, the arguments that decry the effectiveness of dim mak's death touch are based on misinformation. Modern medical literature contains numerous articles and case studies that provide evidence that attacking the body's vital points can result in serious injury and that such injuries can occur during real confrontations.

Located directly over the location at which the carotid artery bifurcates into the internal and external carotid arteries, the stomach-9 point is reputed to be able to cause knockout, death and delayed death. This part of the artery contains a special sensory organ, the carotid sinus, which monitors the pressure of the blood that flows to the brain.

When the pressure is too high, it signals the vasomotor center in the brain to decrease the blood pressure by dilating the peripheral blood vessels and decreasing the heart rate. Physicians routinely exploit the heart- rate-lowering effect of carotid sinus stimulation to stop certain abnormal heart rhythms. However, medical science has found that excessive stimulation of this organ causes a drastic decrease in blood pressure that can lead to loss of consciousness or even cardiac arrest. Additionally, the carotid arteries are prone to a buildup of atherosclerotic plaques in the carotid sinus.

Blows to the carotid sinus via stomach- 9 can damage or cause small tears on the inside of the carotid artery, which can cause blood clots leading to occlusion and subsequent stroke or death. Medical science has found that the plaques develop during childhood, so even young people are at some risk, albeit small, if a blow breaks off a piece of plaque which then travels to the brain.

Some martial artists protest that stomach-9 is not really dangerous because there are no documented cases in which people were seriously injured from accidental or intentional blows to the carotid sinus or carotid artery. However, an abundance of medical literature describes serious injuries that resulted from blunt carotid artery trauma, including fainting, stroke and death. In fact, 80 percent of blunt carotid artery injuries result in death or severe neurological impairment.

There are even cases in which direct blows to the carotid artery (stomach-9 point) resulted in a stroke or death. The most dramatic example involves a young man who received a punch to the carotid artery during a karate class. He suffered a stroke and developed weakness on one side of his body one week later, secondary to occlusion of the carotid artery. It is not surprising that these symptoms were delayed because it is well-known that such trauma can cause delayed neurological deficits or death. Another study showed that these deficits could occur up to 10 years later. Perhaps this phenomenon is the etiology of the legendary “delayed death touch."

Although some practitioners assume that a great deal of force is required for such damage to occur, evidence indicates that merely grabbing the carotid artery can lead to a stroke or death. In one documented case, a middle-aged karate expert developed sudden hemi paresis and was unable to speak after his carotid artery was grabbed during a practice session.

Located on the back of the neck at the base of the skull, the bladder-10 point is considered one of the most lethal dim mak points. This may seem outrageous to critics, but there is a documented case of a man who died suddenly after receiving a blow to this location. Although it was at first suspected that brain trauma was the cause of death, an autopsy showed only blunt trauma in the area of bladder-10. The mechanism of death was believed to have involved stimulation of the occipital nerves leading to dysfunction of the autonomic nervous system.

There are also many reports of sudden death resulting from low-energy impacts to the chest. The autopsy of a homicide victim—a young man who died after receiving blows to his chest, abdomen and solar plexus—showed no external or internal signs of injury. Consequently, his death was attributed to dysfunction of the autonomic nervous system secondary to the solar plexus blows. 19 Another young martial artist suddenly died after he was kicked in the solar plexus during a sparring match. 20 Such cases of commotio cordis, which is Latin for “heart concussion," have been published for more than 120 years. Although many instances of this phenomenon involve baseballs and hockey pucks, a number of cases have occurred during street fights and karate practice sessions. One young martial artist suddenly died after being kicked in the chest, and the bruises on the chests of many other victims correlate with these points. In addition, the areas where blows are most likely to induce commotio cordis correlate with the exact location of lethal dim mak points. Hypotheses These examples illustrate how modern medical science can be used to prove that there are areas on the human body that can cause death or illness when attacked and that these areas correlate with the location of dim mak points. Although the cited cases do not attribute the injuries to fluctuations in chi (internal energy), they still provide evidence that there are vulnerable areas of the body that can be exploited during combat. The only question that remains is, by what mechanism do such injuries occur?

The traditional explanations involve disturbances in chi, but these are difficult concepts to prove and thus are dismissed by many as nonsense. However, we should not doubt the existence of a phenomenon just because we question the validity of its explanation. Throughout history, many popular theories have been replaced with improved ones as science has advanced. If the answer to a poor explanation was simply to dismiss the phenomenon as nonexistent, we would never have achieved the technological advances we now take for granted. Perhaps we can extrapolate from history that it is now time for the older, esoteric explanations of dim mak's death touch to be replaced with more modern medical explanations.

(Dr. Michael Kelly has extensively studied the medical science behind dim mak and written a book titled Death Touch: The Science Behind the Legend of Dim Mak.)

The Code of Honor in Martial Arts