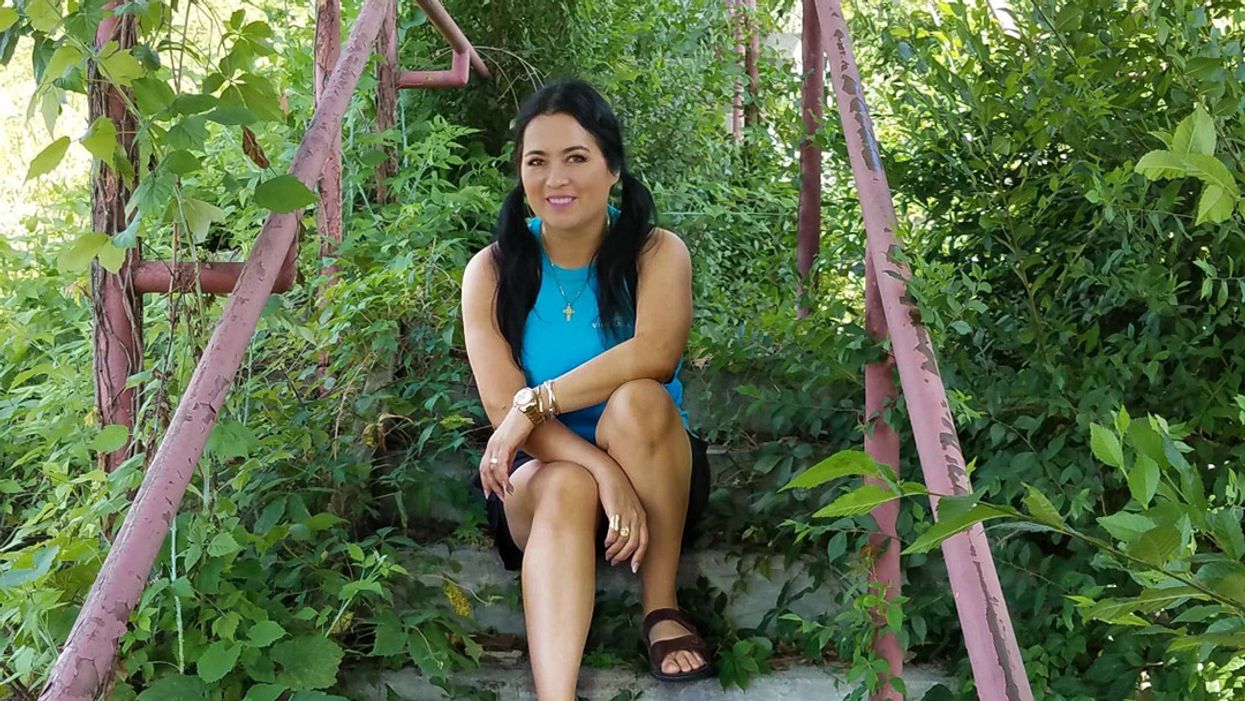 Ii recently returned to my hometown for a visit. In between chats with old friends, I allowed myself time to wander and explore the "memory lanes" of my childhood. Many of the places and experiences there were pleasant — others, not so much. After some internal debate, I decided to visit a place that's been the source of nightmares since sixth grade: my old middle school.

You see, before I was a black belt six times over, before I knew how to hold my head up, before I realized that, belt or not, we all have so much inherent worth as humans, I was a victim of bullying. I was an easy target: poor, ethnic and undeniably geeky. Nowhere in my life would I ever face such horrific experiences as I did in middle school!

I realize that I'm not alone in that regard. No one, I've come to learn, escapes middle school unscathed. But combined with the brokenness of my home life, the ostracism and bullying I suffered during middle school set me up for a long-term struggle for a sense of self-acceptance and completeness.

So when I found myself stepping onto that familiar playground, I decided it was time to have a little talk with that school. It was time to lay the ghosts of the past to rest, along with the heartache and alienation that the school represented.

I could remember, as clearly as I can the halls of my current home, the walk up the long stairway that used to torture 13-year-old Karen. In the mornings, we students were given less than five minutes to get from the top of the main building all the way down the hill to the annex classrooms. It was a hustle, almost a jog, with no time for bathroom breaks or locker malfunctions. I was scared to death of being late. This fear didn't stem from any particular incident, just the general anxiety that permeated my time at the school.

Looking back, I wonder why I worried so much. So what if I got a pink slip that said I was tardy? Would it have affected my career or my life down the road? I should have just taken my time, used the restroom and made sure I had all my books. Those preparations might have made me 30 seconds late, but they would have spared me many long unpleasant classes.

My heart was pounding as I drove up to the building. But as I approached, my trepidation turned to disbelief. The entire stairwell was dilapidated and covered with weeds! The windows of the main building were broken, and the annex was boarded up.

The school had been a threatening presence in the back of my mind, year after year. I always imagined it as it had looked to young Karen: a pristine jail. I thought it would last forever. Evidently, it didn't.

I pushed back some of the weeds and sat on the steps. There was no talk to be had. I'd won, and I needed to let this "dilapidated" issue go.

Knowing what I know now, I find it hard to fathom that there are still people out there who live their whole lives treating others as I was treated in middle school. I still encounter such individuals to this day. But I also realize now that I have the power to choose how I want to move forward with those experiences.

As I got up and walked around my old school, I noticed a sign. The building had been purchased and soon would be turned into studio apartments. I couldn't believe it! Who could look at something so broken and see the potential for life and home? Then I realized that it was because someone had the ability to see past the brokenness of the property and know that they could still win.

To contact Karen Eden, send an email to renedenherdman@gmail.com or visit the Facebook group "The Eden Assignment."