Lewis Breaks Record for Most Heavyweight Knockouts in UFC History 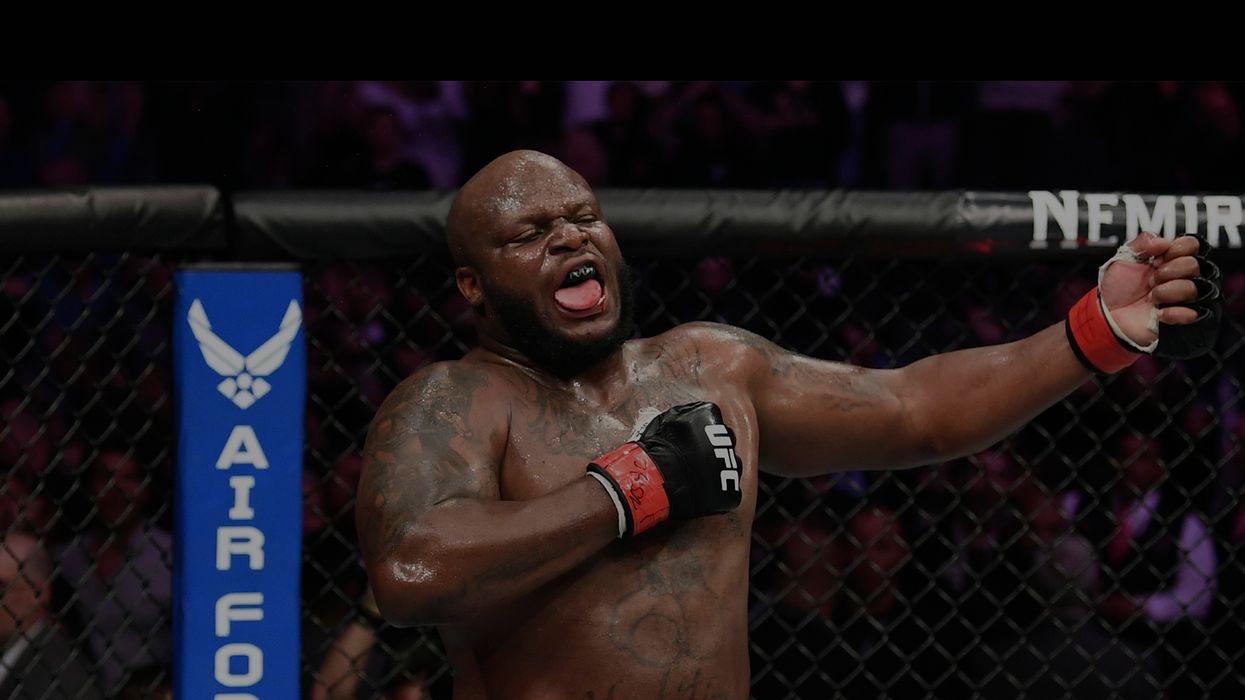 The Beast scored a historic knockout at UFC 254.

Derrick Lewis has gained a large following for his impressive knockouts and unforgettable one-liners in post-fight interviews. The biggest opportunity of his career came in the form of a title shot against Daniel Cormier at UFC 230, but Lewis would lose the fight by rear-naked choke. This defeat was followed by another loss at the hands of Junior dos Santos, but now Lewis is riding a three-fight win streak and a historic accomplishment back into title contention.

At UFC 254 Lewis faced Aleksei Oleinik, a seasoned veteran with a staggering 59 professional wins under his belt and a ridiculous 46 of those wins coming by way of submission. However, Lewis was undeterred by this challenge and knocked Oleinik out with a flurry of punches in the second round. This knockout gives Lewis a total of eleven such victories, the most by any heavyweight in UFC history. After the fight, Lewis suggested that he is eyeing Curtis "Razor" Blaydes, the number-three ranked heavyweight contender, as his next opponent.