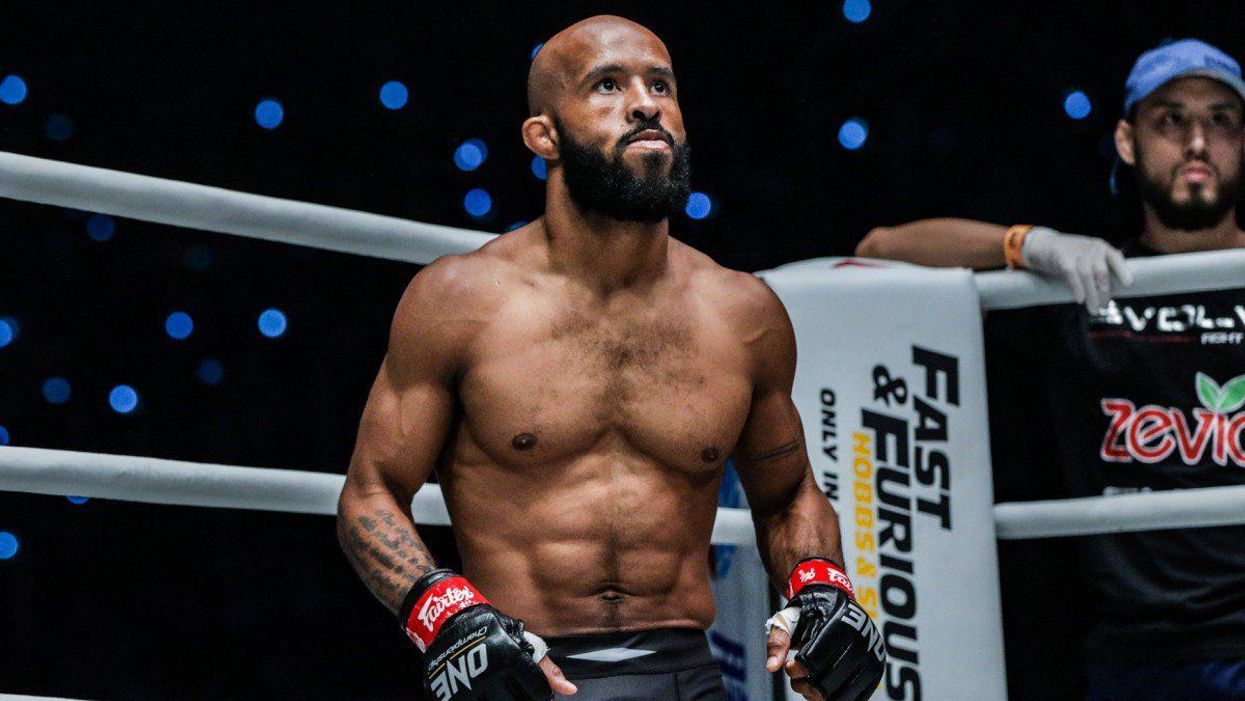 ONE Championship will be in primetime in the United States this April on TNT with some of the biggest stars in martial arts.

The company announced during ONE: Unbreakable that they would bring a live primetime special to the masses featuring a ONE Flyweight World Championship match for the ages.

Demetrious "Mighty Mouse" Johnson will challenge reigning champion Adriano "Mikinho" Moraes in the main event of a three-bout card on Wednesday, April 7. Johnson earned the title shot after winning the ONE Flyweight World Grand Prix in 2019.

Also in action, lightweights Iuri Lapicus and Eddie "The Underground King" Alvarez will tangle to make a case for a shot at the lightweight crown.

Alvarez is coming off a brilliant comeback performance against former World Champion Eduard Folayang and will be trying to up-end the current #2-ranked contender in the division. "The Underground King" has been a World Champion in every organization he has been in, and this will be a major step to getting his chance to extend that streak under the ONE banner.

The third feature contest will put Rodtang "The Iron Man" Jitmuangnon under the bright lights in a non-title affair. The ONE Flyweight Muay Thai World Champion takes on Jacob Smith. The Brit will get an opportunity to make waves while Rodtang will be introduced to a new swath of fans around the country.

The three outstanding matches will be a can't-miss primetime event for fans of martial arts. April 7 is a date all fans need to circle on the calendar as ONE and TNT present an incredible night capped off by a highly anticipated title tilt that is years in the making.