ONE Championship on TNT: Adriano Moraes vs. Demetrious Johnson 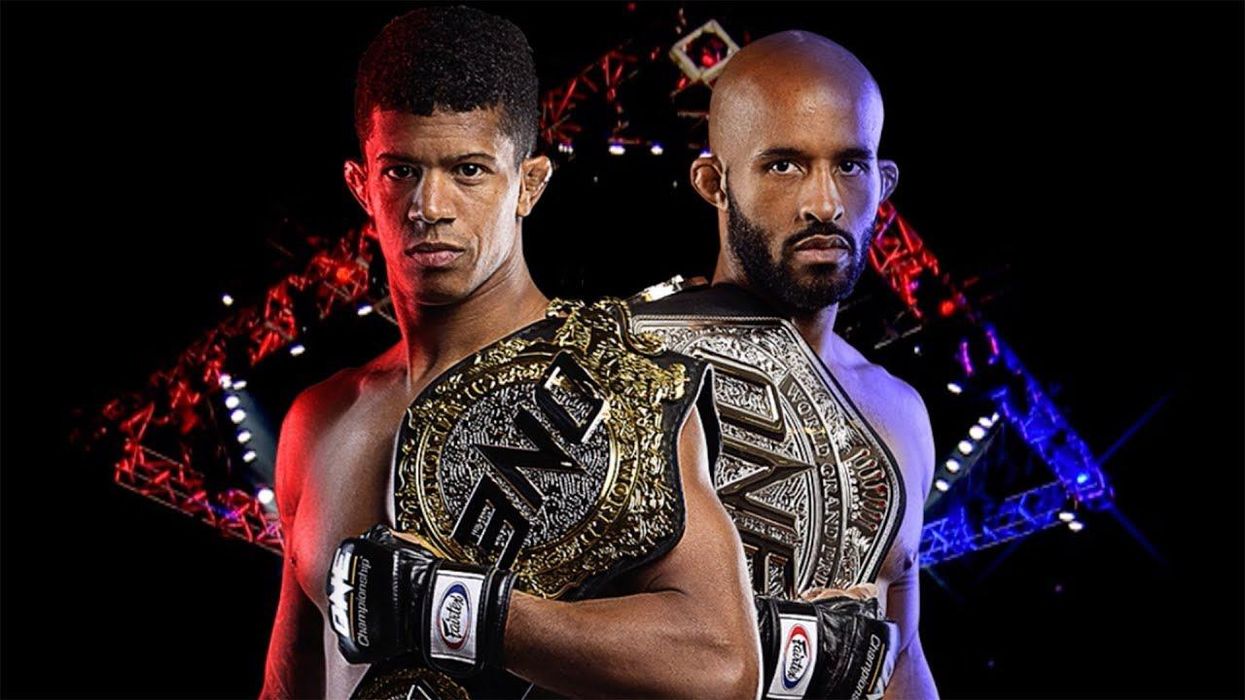 ONE Championship's primetime announcement with ONE on TNT has sparked a fire for Asia's largest sports media company. The first card, ONE on TNT I, will air on April 7 with three premier contests.

The two athletes joined a conference call to talk about the event and matchup, and both men appear ready for the battle.

"The talent pool in ONE is full. I mean, it's stacked - they're all monsters," said Johnson.

Moraes was emphatic with his intent. The three-time flyweight World Champion wants to put a stamp on the greatest mixed martial artist of all-time.

Moraes said, "I wanna finish him with a special move."

"My gameplan is to use my Muay Thai, my elbows, my knees, and everything and finish him."

"Mikinho" has the utmost respect for Johnson but knows that he is the one with a target on his back as the reigning ONE Flyweight World Champion.

"I'm the champion, every time I defend my throne, it's gonna be a special fight, and this time it's gonna be against a legend - I'm gonna do good, put on a show, and finish him in a very good way."

Adriano Moraes vs. Demetrious Johnson | The GOAT Gets His Shot

The matchup is a martial arts fan's dream, and the anticipation will only build until the door on the ONE Circle closes, and the bell rings.

ONE on TNT I airs live in primetime following AEW Dynamite on April 7.