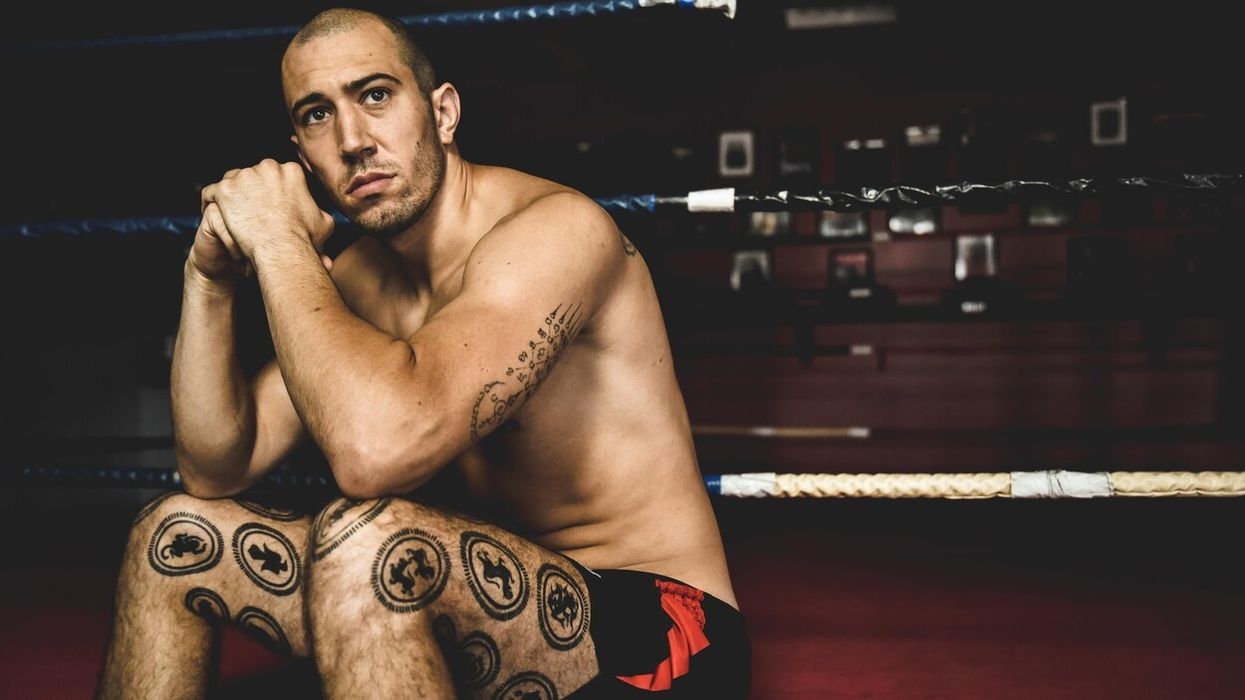 Saturday night saw the first ever significant lethwei, or Burmese bareknuckle boxing, match contested in the United States as world champion Dave Leduc of Canada defeated rival Cyrus Washington by verbal surrender in Cheyenne, Wyoming. The two had previously fought to a draw in Myanmar under traditional lethwei rules where no decisions are rendered and bouts can only be won by knockout.

The sport is contested bareknuckle with only hand wraps used and knees, elbows and headbutts all allowed. Leduc announced via Twitter he believes he broke his right hand during the fight.