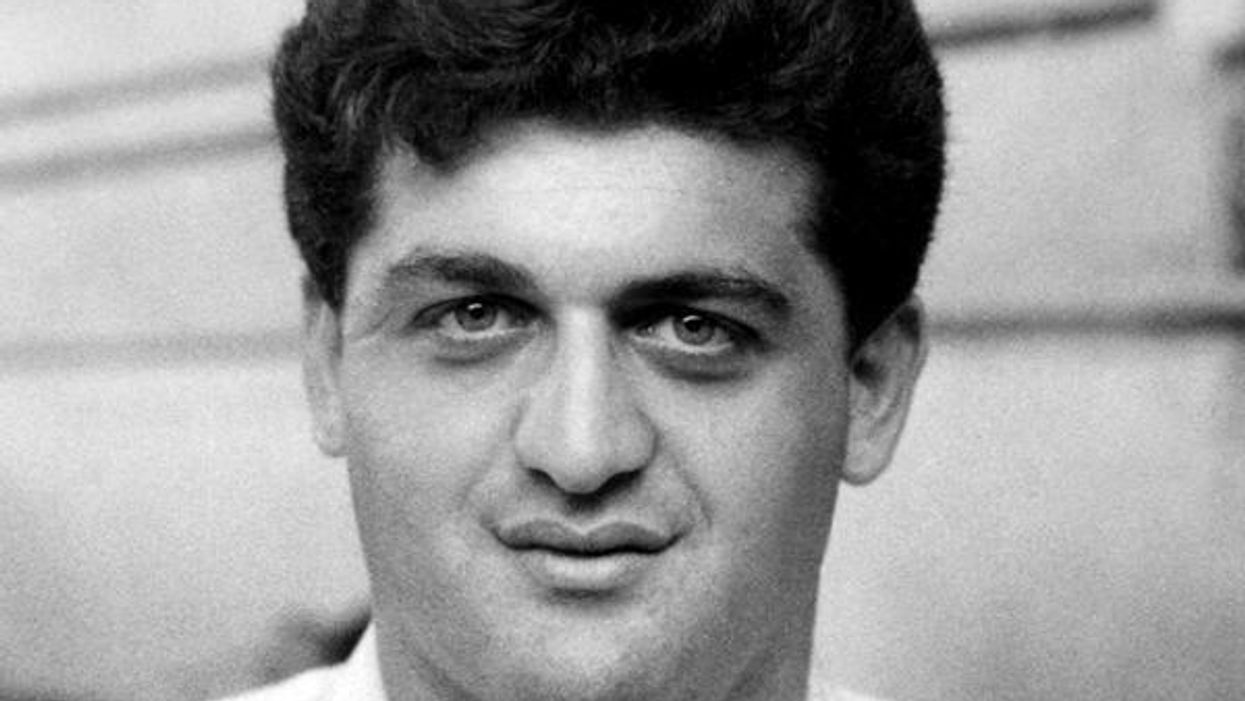 Former Olympic judo gold medalist David Khakhaleishvili has passed away at the age of 49, apparently due to complications following heart surgery. Khakhaleishvili, from the country of Georgia, took gold in the 95+ kg class at the 1992 Olympics. Though he competed as part of a unified team of former Soviet states, he became the first Olympian from his country to win a medal as part of an independent Georgia.

Set to defend his gold medal in a highly anticipated match against reigning French world champion David Douillet at the 1996 Olympics, a mix-up caused Khakhaleishvili to miss the weigh-in for the event and he was subsequently disqualified from participating. Khakhaleishvili also competed briefly in mixed martial arts, his final match coming in 2003 in Japan.