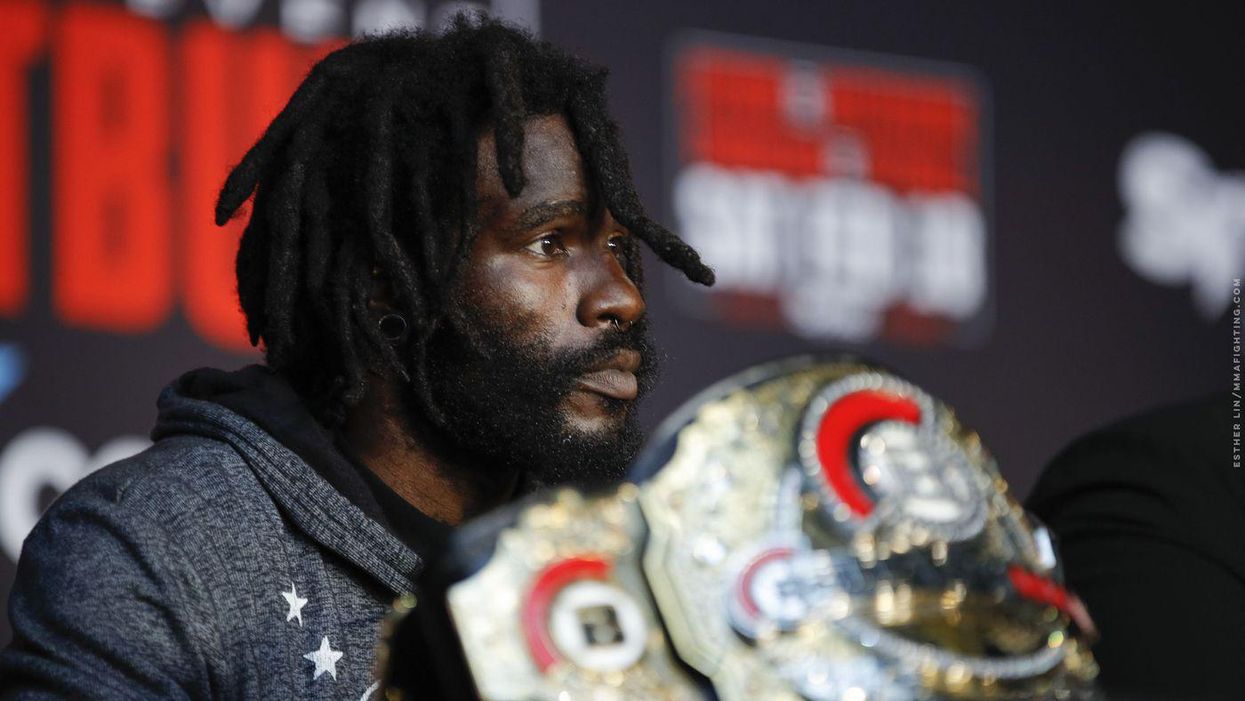 The South Florida Sun-Sentinel and various MMA websites are reporting that two-time Bellator featherweight champion Daniel Straus was arrested for aggravated battery with a deadly weapon on Friday in Florida. The arrest is alleged to stem from an incident that took place on January 21 involving issues of infidelity with a woman Straus supposedly had been in a relationship with. The woman was also reported to have been taken to a hospital where she was treated for contusions around the eye and a puncture wound to the abdomen.

Before becoming a mixed martial artist, Straus had served time in prison for robbery. He was arrested again in 2013 for driving with a suspended license and drug charges. Straus held the Bellator featherweight title on two occasions but hasn't fought since a decision loss in September of 2019. According to sherdog.com, as of Monday, he still remains on the Bellator roster.