3 Crucial Decisions You Need to Make 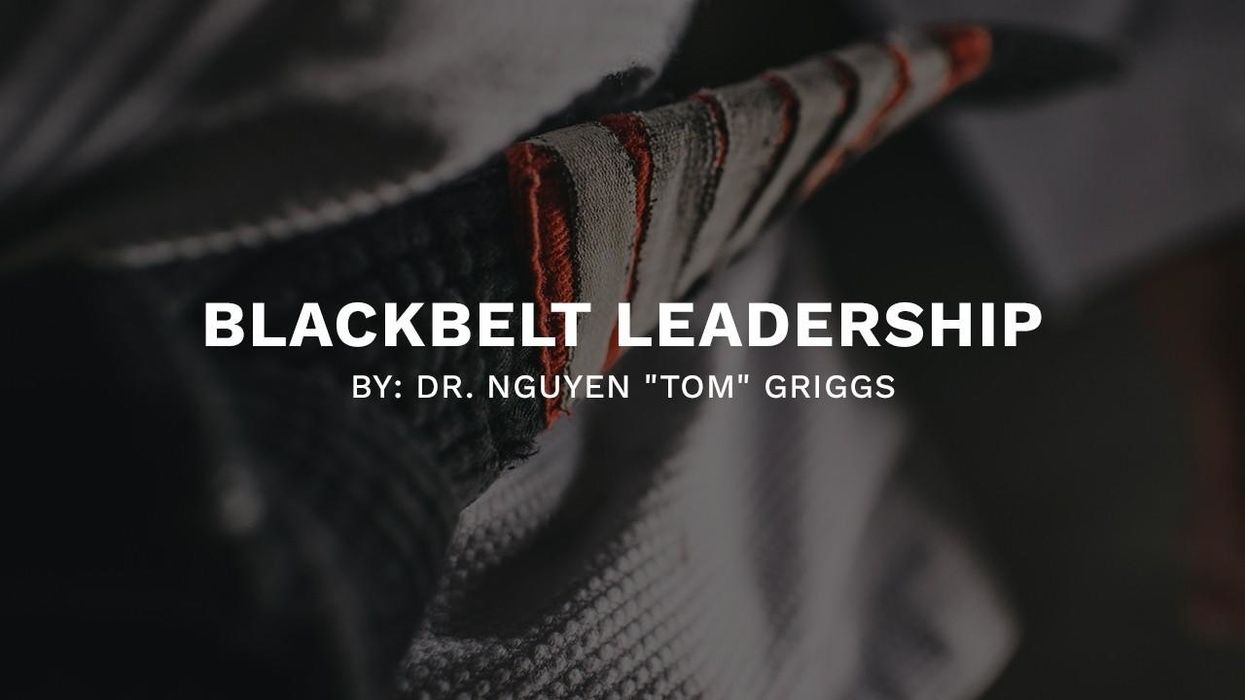 from the November/December 2020 issue of MASuccess

Hello, my friends. I hope you all are doing well and finding ways to successfully navigate these difficult times. In this column, I want to talk about three crucial decisions that leaders need to make to survive our current chaos.

I ask that you bear with me. The stories I will use involve airline crashes, and the details are not pleasant. However, all are relevant to the situation that now faces the martial arts community.

In 2015, Maria Murillo, 18, and her 1-year-old survived the crash of a small Cessna airplane in the Colombian jungles. They spent five days on the banks of a river, surviving on coconuts and collected rainwater. When they were found, rescuers were astounded to learn that despite having sustained burns and broken bones, the woman had been able to run from the burning plane while carrying her child.

Bahia Bakari, 14, was the sole survivor of a 2009 crash of an airliner that claimed the lives of 151 people. She spent 13 hours adrift in the Indian Ocean, holding onto wreckage to keep from drowning.

Annette Herfkens, 31, survived a 1992 plane crash in Vietnam that took the lives of everyone aboard, including her fiancé. After dragging herself from the site, she subsisted on whatever sources of water she could find. Despite having a collapsed lung, a displaced jaw and a fractured hip, she remained calm and meditated to stay centered.

In each case, the survivors made crucial decisions that helped them avoid what seemed like inevitable death. Specifically, they made the decision to live, the decision to use whatever resources they could and the decision that their futures mattered. Let's explore each of these.

Decision No. 1: Decide to Live

In each case study, the survivors decided to remove themselves from danger so they could find a path to safety. Murillo's situation was more complicated because she also had to care for her child.

Takeaway: The pandemic presents health risks and economic turmoil. Many businesses have been hurt, and some have closed. Even though you are struggling, you must decide to remove yourself from any mindset or attitude that could cause further harm. If you are fortunate to still have an open business, you must separate yourself from the things that could hurt you and your school. I doubt Murillo and her child would have survived if she had chosen to stay in the wreckage.

Similarly, you have to remove yourself from practices that aren't working and rid yourself of attitudes and beliefs that are keeping you in a bad place mentally and emotionally. If you don't have hope and work from faith, you'll stay in the proverbial wreckage and suffer.

Decision No. 2: Decide to Use Every Possible Resource

It's difficult to imagine clinging to airplane wreckage in the ocean for 13 hours, not knowing if you will receive help. But just as Bakari did, you need to look around and use every resource you can find to keep going.

Takeaway: Use virtual platforms and social media private rooms to their fullest extent. Think about how you can present aspects of your curriculum in a different manner. For example, my dojo, a traditional Japanese jujitsu school, has adopted simple but fun kata that work for us. Students are improving their memories, focus and basics. The parents are happy, and the kids are learning.

Another resource is your former students and parents of current students. Ask them to help promote your school and spread the word about your program. Sometimes simply asking people to introduce you to others can open all kinds of doors. Remember that if you don't ask, you won't get. Unless you ended on bad terms, most former students and parents probably won't mind helping you, especially during these times.

Decision No. 3: Decide That Your Future Matters

Herfkens lost her fiancé and sustained terrible injuries, but she knew her time here was not yet done. She decided that her future mattered. You have to make that same decision. Then you must ask yourself, What activities am I engaged in that will help build my future?

Takeaway: Don't get drawn into social media battles over politics, face masks, vaccines, etc. This, too, is looking out for your future. Is the comment or article you're about to post or share one that will add to or detract from your image as a leader?

This pandemic will subside, and people will remember — as Maya Angelou once noted — how you made them feel. Don't put out something that you cannot take back.

Nguyen "Tom" Griggs is a professional consultant/speaker on subjects that include teams, leadership and conflict. To contact him, send an email to tom@ntgriggs.com.