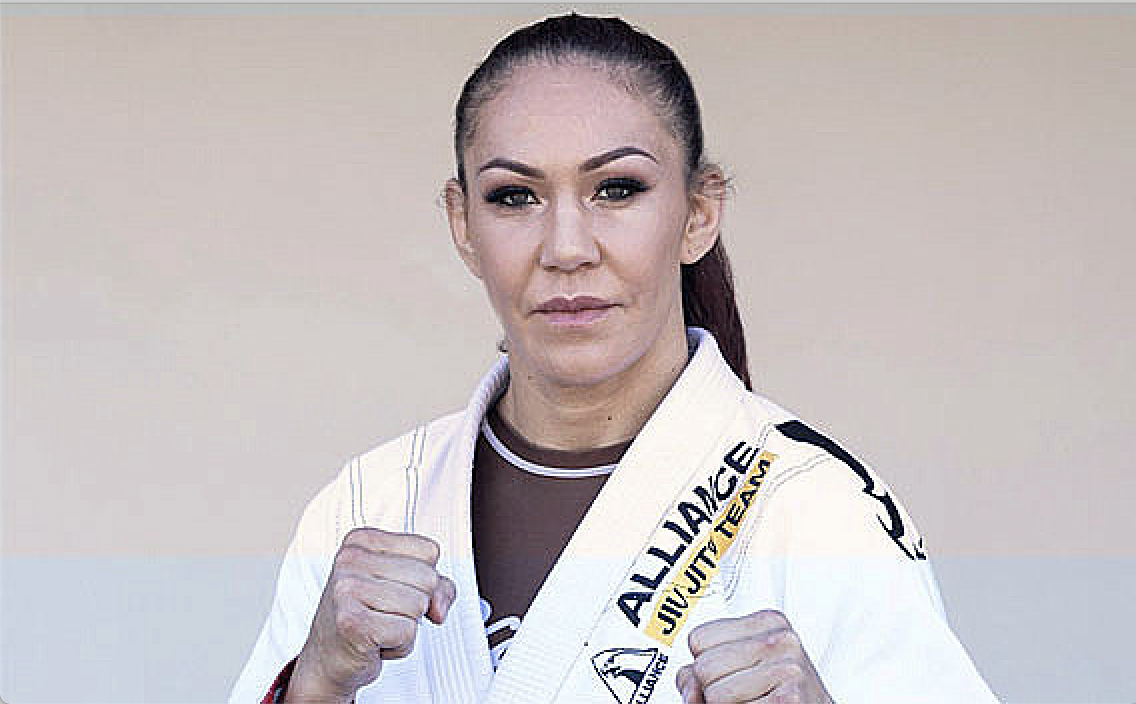 To her fans around the world, she's a near-invincible fighter called "Cyborg." To her friends and family, she's known as Cris Justino. Either way, she's an MMA killing machine with a professional record of 22-2.

Even while growing up in Curitiba, Brazil, she exhibited a love of competition. In high school, she built herself into a nationally ranked handball player. During a 2004 championship, she earned the attention of another competitor's parent — that man turned out to be Rudimar Fedrigo, head instructor at the Chute Boxe Academy.

Chute Boxe is a renowned MMA gym in Brazil that started life as a muay Thai school. It's cranked out some fearsome fighters, including Wanderlei Silva, Mauricio "Shogun" Rua, Thiago Silva, Gabriel Gonzaga and Anderson Silva. Scoring an invite to train there, especially from the head instructor, was an honor Cyborg didn't fully appreciate at the time.

In an interview, Fedrigo was asked why he invited the teenager to his academy. He said that while watching her play handball, he was struck by her athleticism — she appeared much stronger and better-conditioned than everyone else. All that potential was too much to resist, he said, so he offered her a free muay Thai class.

Cyborg took him up on the offer, and four months later she found herself registered for her first MMA fight. She lost via a kneebar, then bounced back and went the distance six months later against her next opponent, a far more experienced fighter. Cyborg wound up winning a unanimous decision.

The fighting phenom won her next three bouts, all via vicious KOs. It proved increasingly tough to find victims — rather, opponents — prompting Cyborg to execute a course correction and begin competing in muay Thai, Brazilian jiu-jitsu and wrestling. In 2008 she signed with the EliteXC promotion and proceeded to defeat Shayna Baszler in her first bout.

Cyborg stayed with EliteXC for another fight, then signed with Strikeforce. Her first mission was to take on featherweight champion Gina Carano. The Brazilian knocked out the American before the end of the first round. Cyborg went on to defend her title against three more opponents, winning with a knockout each time.

Much has happened in the career of Cris Cyborg since Black Belt published this piece. To read more, pick up the June/July 2020 issue when it goes on sale May 19. Order your copy directly from the Black Belt Store!

or Subscribe today and receive it before it goes out on newsstand!