Who is Going to Show Up? - UFC Opinion 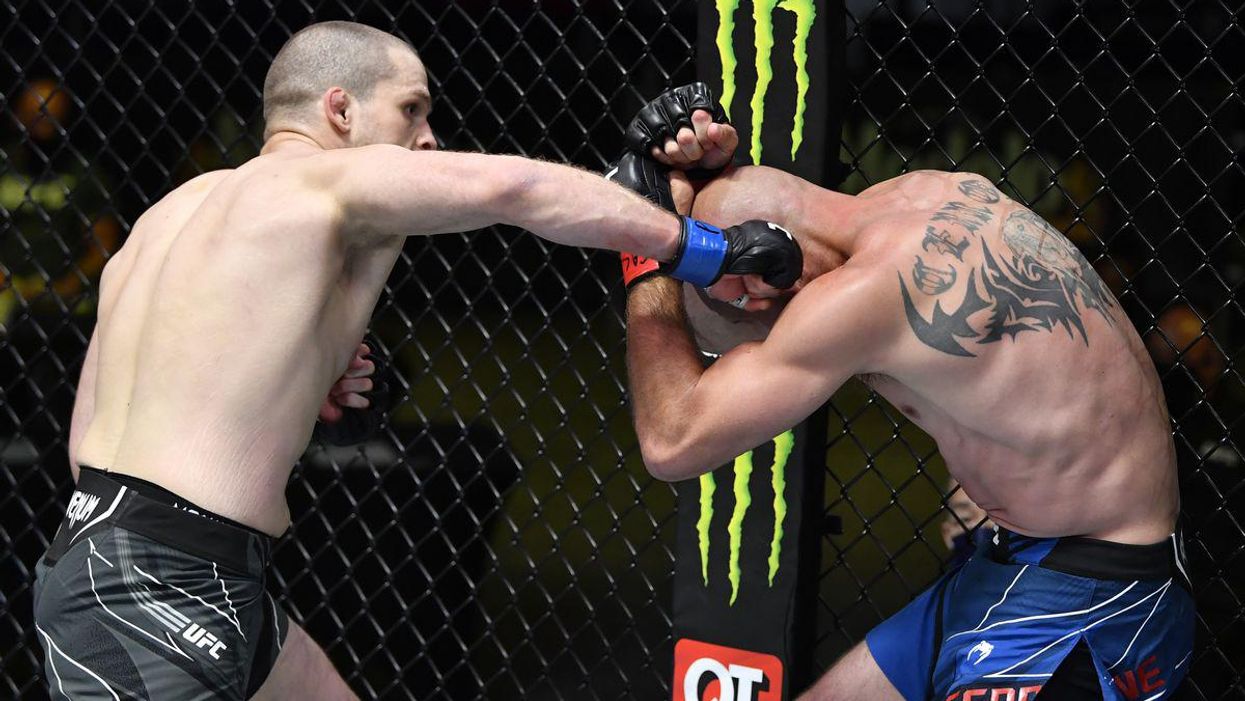 Clearly, the consequences can be different, but there are things in common. One evident commonality comes from the mouths of fighters themselves. One example who is always pretty candid is Donald "Cowboy" Cerrone. He has said on more than one occasion some version of, "I didn't want to be there." He can be colorful when he says it too. Such as when he says in that same context (upon losing to McGregor at UFC 246), "Donald showed up; Cowboy wasn't there." Everyone knows exactly what that means. And it is probably true that everyone relates to what that means.

Yes, the similarities with most vocations and literally fighting for a living are probably not extensive, but this area is one all probably have experience in. Maybe it goes back to little league when you choked in an at-bat. Maybe it is after an interview where you seemed to say all the wrong things. It would probably not take people much time to look back at times when they just did not show up. As perplexing as it may be to imagine fighters spending weeks and months at a time preparing for the moment the enter the cage under those lights only to not feel right about being there, it is actually way more sensible than they probably get credit for. A little empathy can go a long way here.

One possible reason we love fighting – and probably competition in general – is the apparent super- human ability of our heroes to rise above and overcome. To face impossible odds, perform, and come out on top. But the fact is, however insane the proposition is that fighters, well, fight for a living, they are after all people. Very special people, but people. And people have bad days at work. People are emotional and can be affected by stress and difficulty. It is amazing when fighters have bad performances how fans can be quick to draw conclusions about them. And it's that quickness here that is the critical thing to consider. It is very meaningful and worthy of note when introspective fighters reconsider their direction upon lengthy reflection in loss. But fans can be quick to interpret a bad day or two as someone no longer being who they once were. As though it is a foregone conclusion that one is just supposed to be the very best they can be at a scheduled moment - always.

Maybe fighters need to be more self-aware about their exit plan and set measurable goals and strategize so as not to stay too long at the party and keep a bad night from defining them. But fans would also be well-served to empathize with a fighter who just could not get up for going to work and performing. Evaluate one of your own bad days or poor performances. If it is not the sum total of your work, ask if maybe you would rather not be graded on that particular outing. Cowboy is a legend. This writer though, fully understands when it is Donald who shows up too.