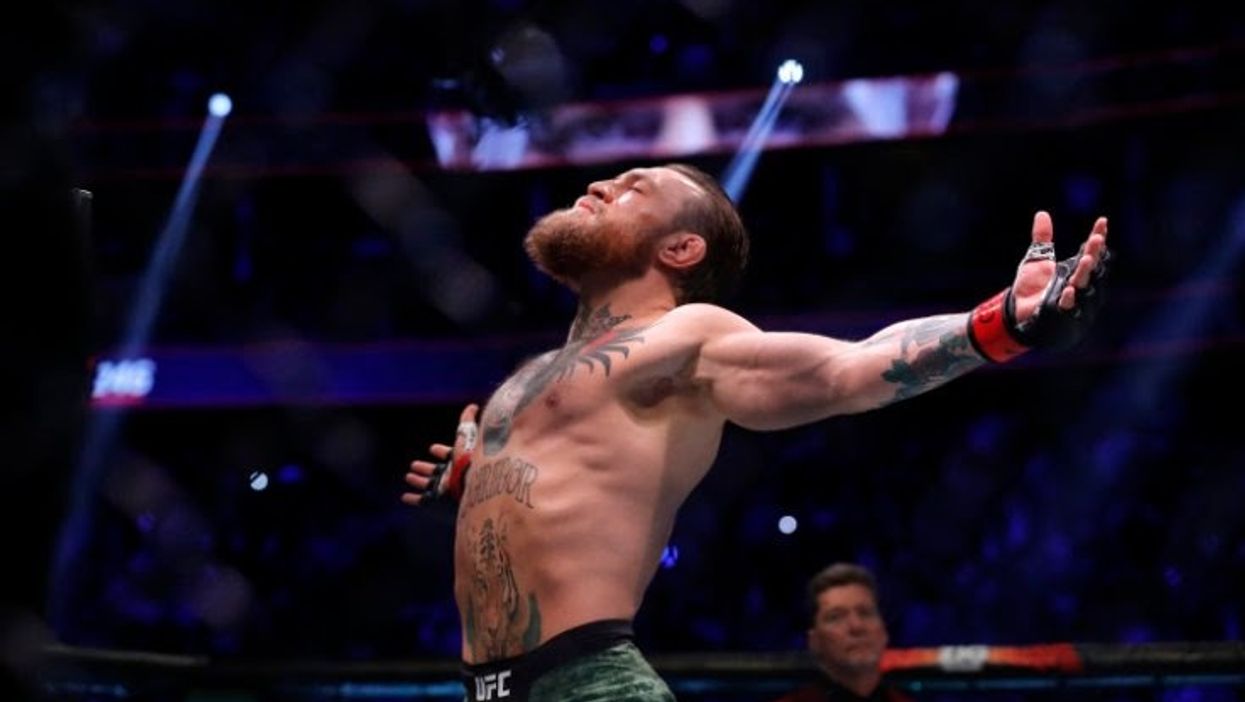 The fight world is buzzing yet again with news of the apparent retirement of MMA superstar Conor McGregor. The announcement came via twitter late Saturday.

Hey guys I’ve decided to retire from fighting. Thank you all for the amazing memories! What a ride it’s been! Here… https://t.co/6CJtosth1O
— Conor McGregor (@Conor McGregor)1591505672.0

Time will tell if his retirement remains. This being his third time in four years to “retire” has a lot of people wondering if this truly the end for one of the highest profile fighters the world has ever known.