Does a Rising Tide Lift All Boats? – MMA Opinion 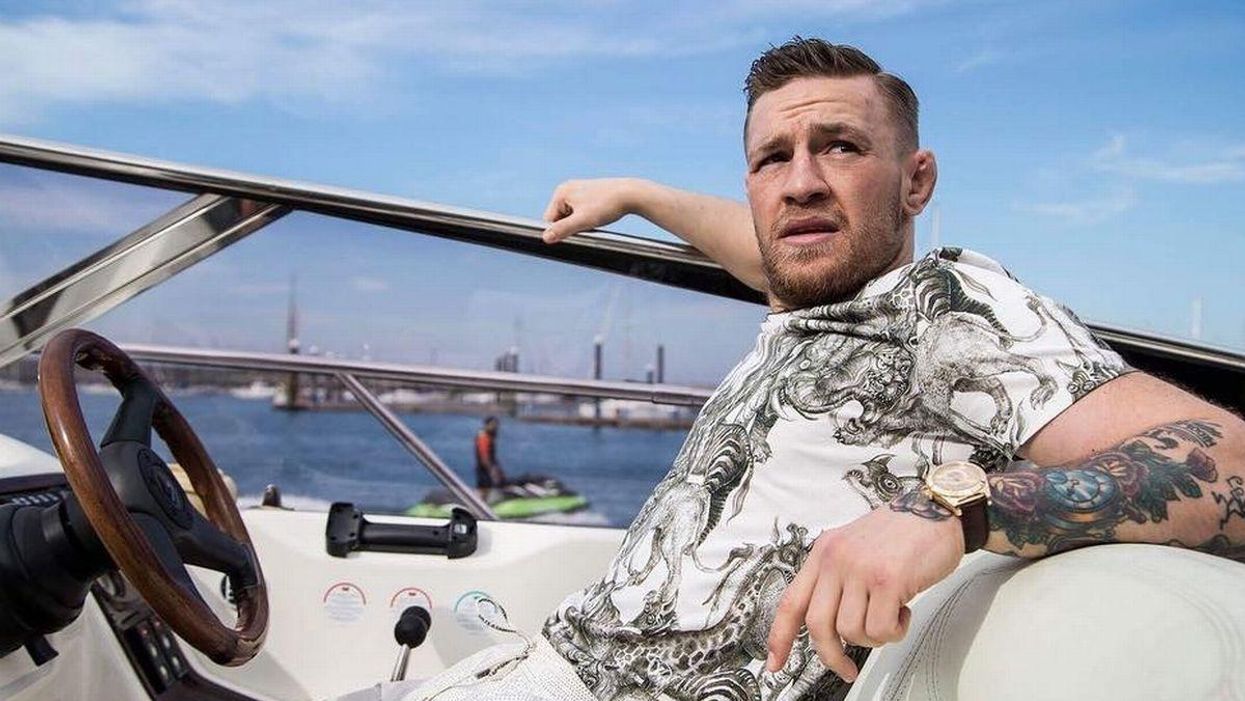 If you love Mixed Martial Arts and want it to succeed, it is probably incumbent on you to be happy about the news that former UFC two-weight champion Conor McGregor was recognized as the highest paid athlete by Forbes Magazine.

Indeed, it is true, haters gonna hate and no doubt some will find the news difficult for some reason. Reasons for some at least to pause or raise the occasional eye-brow. But overall, the consensus should be – or at least could be - that one of our own has made it. For more street cred, Conor was even connected to Mayweather's list-making windfall when they fought too, so that is a 2 for 1 deal on an MMA athlete hitting the paydirt news.

Individual fandom of particular combat athletes and/or side-choosing opinions aside, there is a strange silence on this milestone around the sport. It is interesting that though there are headlines associated with this appearance on the list, there is not a lot of comment (scuttlebutt felt a little much here, but was considered) from those directly associated with the sport. Speaking of the sport's associations, is it hatin' to do a little fine print reading here? And is it possible that this is why the in-sport voices are less than audible?

A hardcore fan will immediately nix anything approximating MMA math, but there is still math in MMA – albeit not in the who-can-beat-who calculations. This math is very interesting. The list- making dollar figure was $180 million. That is a lot of Movement Coach Sessions! However, there are other numbers in the Forbes piece mentioned too. Like the fact that at least $158 million of that money was made "outside his fighting career over the past 12 months". Now we are getting somewhere.

It may seem like a tangent, but how about a couple of odd ingredients in the MMA money stew discussion? At the time of Conor's recognition, Dan Hardy lobbied for and attained his release from his contract with the UFC. Unceremonious as it was, there was a nugget (pun intended) in his comments about this endeavor (another pun intended – but that will be all). Hardy after a very long layoff due to health concerns and also after having competed in a title fight against GOAT St. Pierre, referred to his eight year old contract as "embarrassing". The long-time hardcore fans who hate MMA math know what a force of charisma Hardy was when he fought. Few fighters had that electricity in the cage. Like so many other fighters though, the cage did not pay him Forbes-list money. While we are at it, also at this time with his fight looming in Texas, Tony Ferguson pressured President White to increase the bonus money for that card (UFC 262) to a "big" number – you know, because Texas – and it was increased a whopping 50% to $75k. There are fighters on the card whose purse will not amount in toto to that increase of $25k – let alone the usual $50k bonus amount.

Now that detour has been taken, it can be asked: is it good for everyone that Conor has accomplished what he has? Best answer postulated here is for sure for Conor it is good, but it only might be good for the rest of the athletes. It is certain; it will likely not be their efforts in the actual competition in whatever promotion they compete in that will lift their boats on any tides though. If the cringeworthy public negotiations of guys like Jon Jones are any indication, it will be anything but the actual competition that lands them on the Forbes list. Whatever ceilings are broken by stars like McGregor, Rousey, maybe Adesanya, and - if you can think of more, mentally add them here – the money generated from the broken glass ceiling will not have come from cashing checks the promoters wrote. Fighters should be paid what they are worth. Most agree that this should be more than the disclosed salaries paid by promoters that the public sees for what happens in-competition. If other boats are going to rise, it will probably mean they need to be in a different port.

Conor McGregor Is The Highest Paid Athlete In The World | Forbes