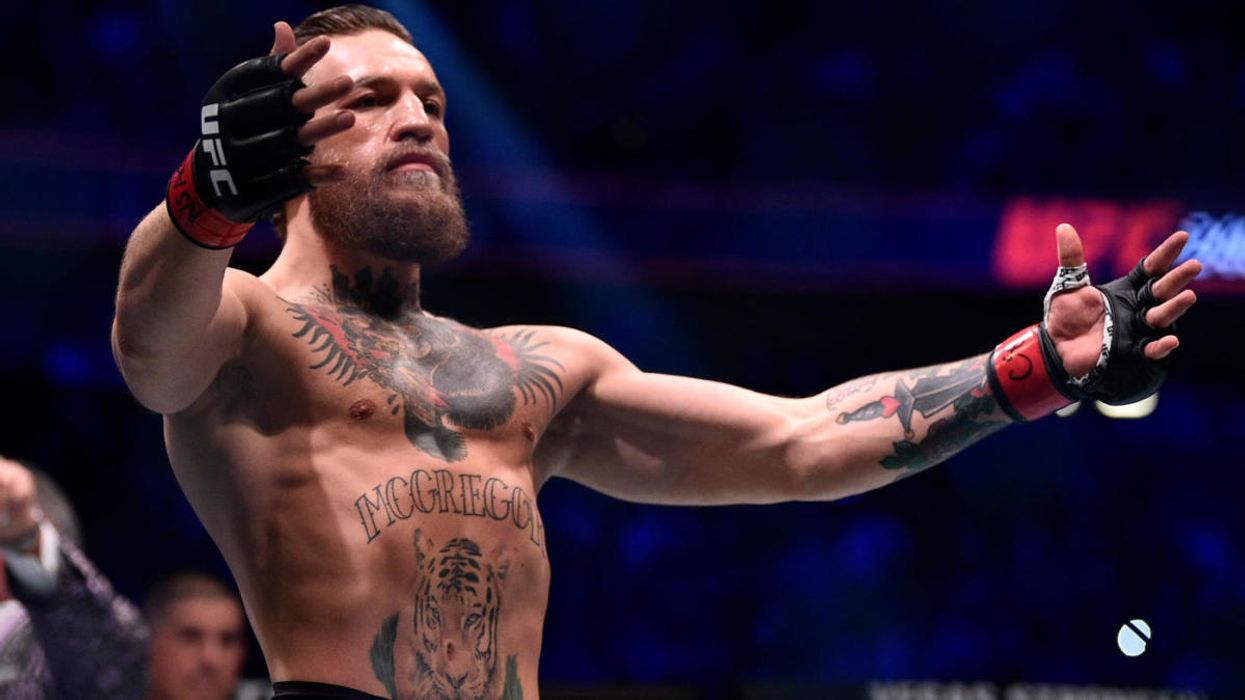 The Notorious Conor McGregor tweets that he has accepted the UFC's offer to fight Dustin Poirier, but only if the bout happens in 2020.

Conor McGregor has taught us many times that we cannot always trust his Twitter account, but based on recent comments from Dustin Poirier and Dana White, this one may have some validity. The former featherweight and lightweight champion, McGregor, stated that he would be willing to take on the former interim lightweight champion on November 21st, December 12th, or December 19th. McGregor is also offering a $500,000 donation to The Good Fight Foundation if Poirier accepts the match.

With both of these fighters having notable losses to the seemingly unstoppable Khabib Nurmagomedov, the outcome of this potential fight could have serious implications for a future mega-event. If Khabib defeats Justin Gaethje at the upcoming UFC 254 and Georges St-Pierre decides not to come out of retirement, McGregor may position himself for a rematch with The Eagle with a win over The Diamond. Time will tell, but fight fans everywhere can agree that a McGregor-Poirier main event before the end of 2020 is something everyone wants to see.