Paul’s Combatives Blog: What Makes a Good ‘Self Defense’ System? 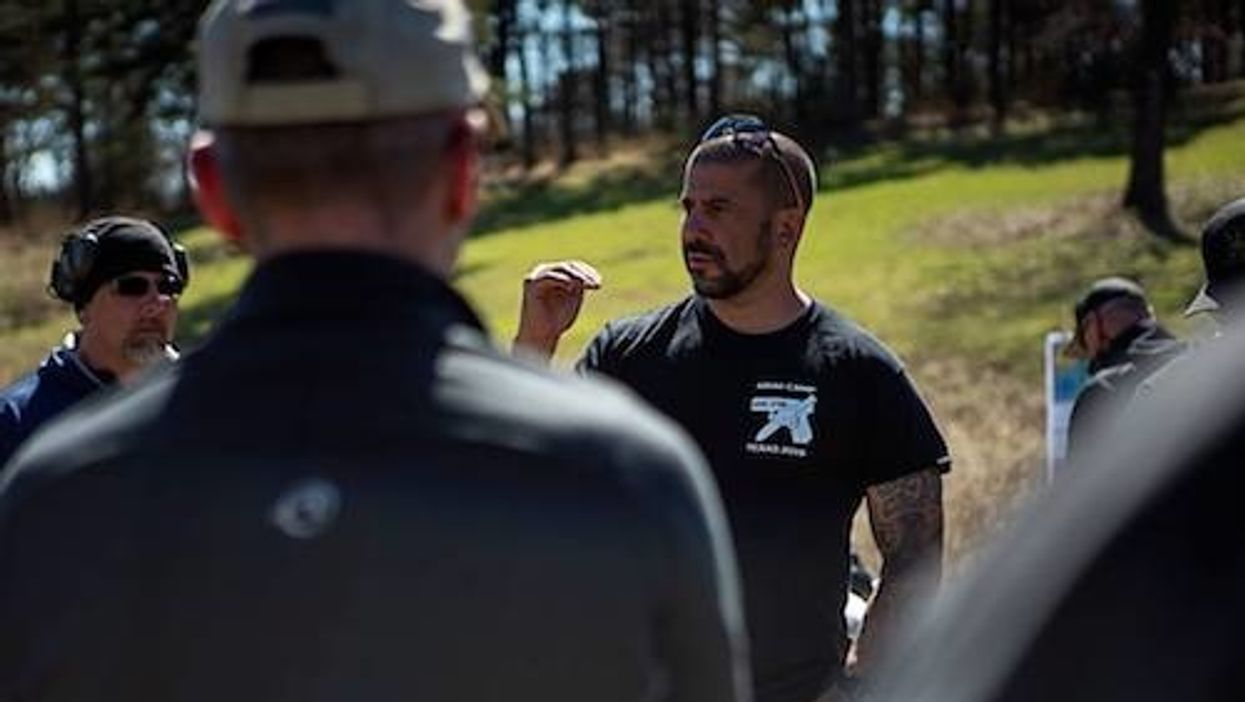 People often turn to the martial arts to learn how to defend themselves. The trouble is that the 'martial arts' is about as vague as saying 'sport' or 'vehicles' when it comes to what is 'good' or not.

If I want to drive a car fast around a racetrack then a family SUV is not ideal. However, an SUV is capable of going off road a little but won't be as good as a more off-road orientated vehicles such as a Jeep or Land Rover.

The 'Martial Arts' is a wonderfully broad and diverse collection systems, styles and organizations. My blogs are going to focus primarily on real world application of fighting skills in a self defense situation. As such more esoteric styles such as Kendo have very little practical application for self-defense, However it is the case that anyone well versed in Kendo, if they get their hands on a stick of any length will fare far better than the average person in a street fight so ALL systems have their value to a greater of lesser extent!

I am going to posit that there are broadly 3 martial arts system 'Types' which overlap and a particular system, school or individual will fall somewhere in the following diagram:

Now before some of you start getting upset, remember that the lines are blurred. You may do a 'traditional' styles such as Tae Kwon Do but chances are there is a heavy sport element and your Sabumnim may have a significant self defense pedigree. Like I said each school and individual will fall in their own spot.

However, the evidence tends to show that if you want to be seriously good at self defense you need to have a solid Traditional background that give you the physical skills and technique.

You also need to have the experience and physicality or a combat sport heritage where you test yourself against resisting opponents and not people just falling over if they are expected to.

Lastly, the mindset, and psychology of the Combative systems is important to make it 'real'.

I have a lone term background in Tae Kwon Do with all the forms, set routines and other rote learning that goes along with such systems. I also trained heavily in kickboxing and BJJ where you have to be able to actually DO the moves or you 'lose' your sparring matches. This taught me to discard the superfluous and keep what worked (but bear in mind my TKD skills meant I could do things the average kickboxer could not!). Finally I trained in Krav Maga which made it all 'real' and the final piece fell into place.

It is my opinion that you can't be truly great at self-defense if you only train in a system like Krav Maga. Many such schools don't spar or have any form or competition because they consider themselves 'too dangerous'. This sounds very cool and tough but sadly nonsensical techniques and ideas can creep in because no one is testing the skills in the crucible of combat.

Do not limit yourself by staying with one system. Train to be technically proficient. Test yourself against people not only offering 'resistance' but actively trying to beat you and also practice scenarios that replicate real life, not the sterile confines of a training hall with rules. With luck you may find all at one school but often the journey may be longer.

Next time I'll discuss what supplementary training you should be doing to be better able to defend yourself.

Paul Landreth-Smith is a 5th Dan in Tae Kwon Do, 6th Dan Kickboxing, an eternal Blue Belt in BJJ and a 3rd Dan in Krav Maga. Ex Doorman, 18 years as a cop, 11 years of which in an elite SWAT unit. Now a paramedic and runs training courses for LE and civilians in defensive tactics and firearms training. Author of Sheepdog with a Black Belt.