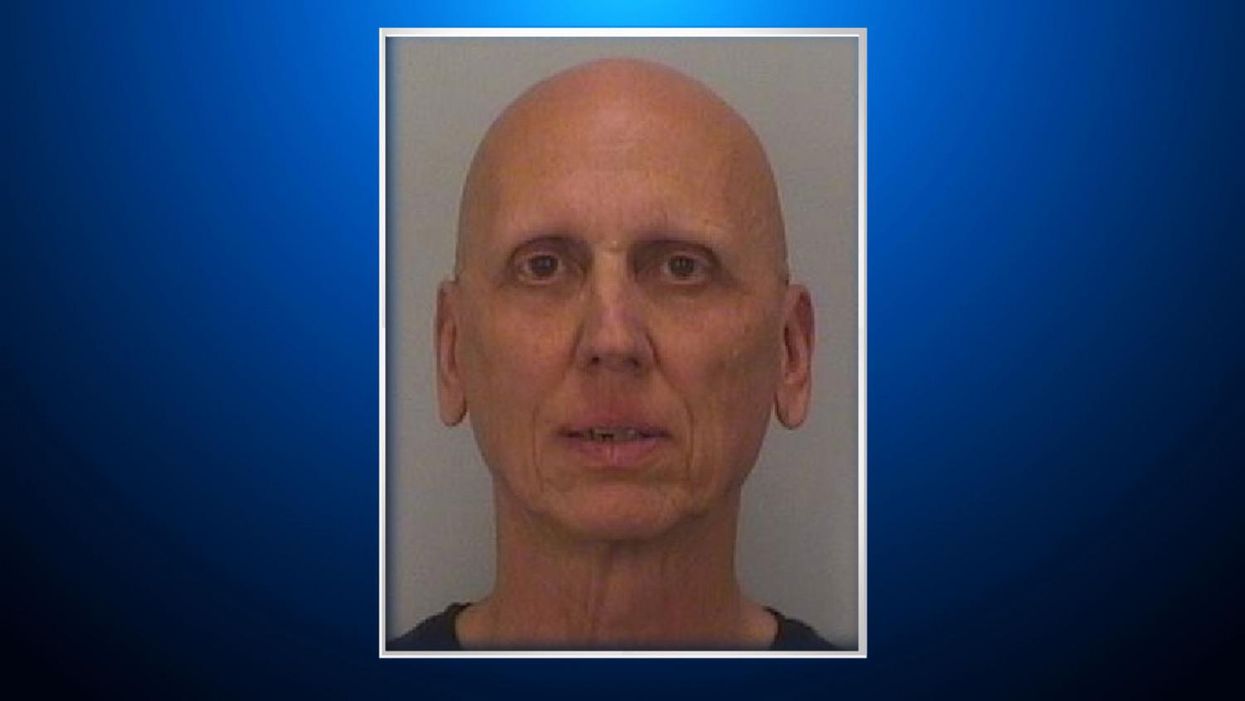 The Douglas County Sheriff's Department in Colorado arrested a martial arts instructor Thursday and charged him with two counts of sexual assault on a child. Charles Niemi, the 65-year-old head instructor at Spirit Warrior Martial Arts is being accused of a pattern of abuse against the victim, who was his student at the time of the alleged assault.

The school's website says Niemi also worked as a counselor for the Division of Youth Services in Denver for 13 years. The sheriff's department believes there may be additional victims and are asking the public to contact them with any further information on the case.