Judo Blog: The State of Collegiate Judo in the U.S. 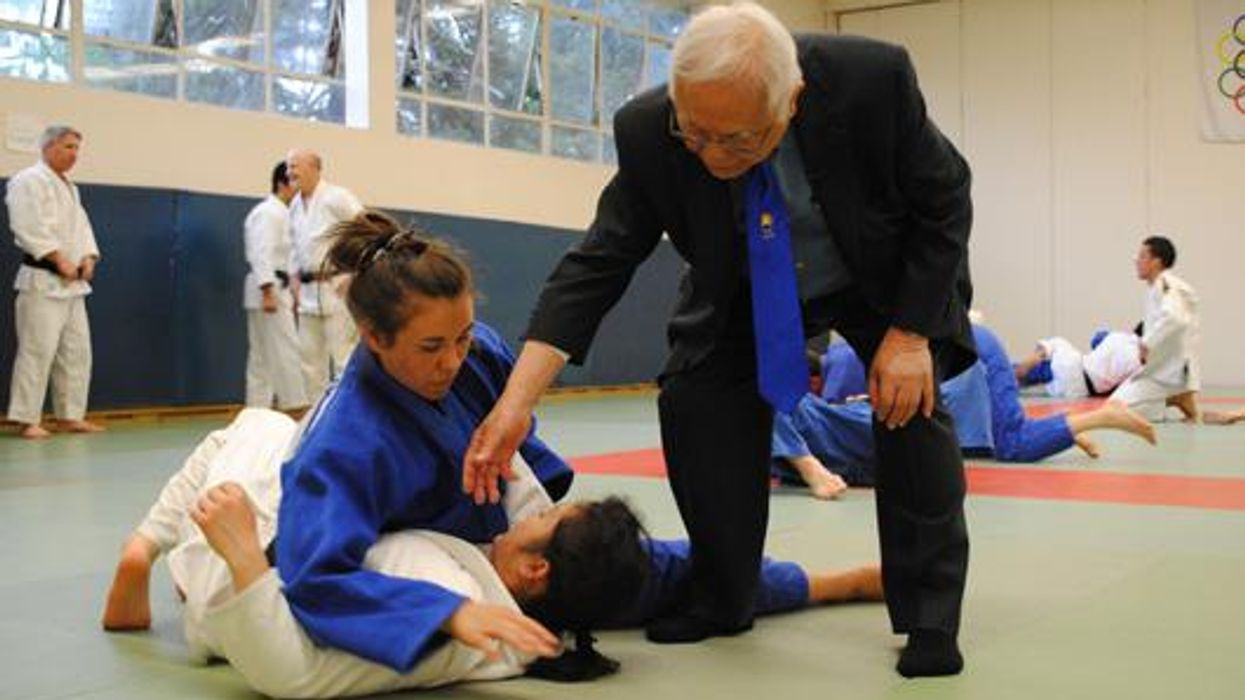 Last month Blaine Pope, PhD reached out to me with a proposed topic for my Black Belt Judo Blog…

What happened to competitive collegiate judo in the US?

Further to our brief FB chat this evening…

An article headline in the April 7, 1977 edition of the LA Times stated, "Judo Catching on as a Collegiate Sport." The article then went on to elaborate on how the sport seemed to be gaining in popularity on selected college campuses in the US. I myself was a direct participant in that wave popularity in the 1980s. However, after being out of the sport for roughly two decades, and then coming back into it in 2016 (together with my young daughter), I have been amazed both at how things have changed and not changed US judo. This is especially so for US collegiate judo, however, where the sport seems to have been in a slow retreat. So, I am approaching this as someone who has left and then come back into the sport after many years.

Question: Why isn't competitive judo more popular as a sport generally in the US, and specifically within US colleges and universities?

Hypothesis: Somewhere, somehow, the development of US collegiate-level judo was arrested, or stalled, as other sports/arts like BJJ exploded onto the scene and passed judo in terms of overall popularity. Is this correct? Yes? No? Why or Why Not? If 'Yes,' then what were the sources of the problem, in terms US judo's slowed or arrested development?

Proposal: 1) interview a number of key individuals (from diverse backgrounds, both active and retired, both younger and older) to get their informed perspective, and then synthesize that information to determine what common themes arise from those interviews; 2) summarize those findings and then publish this work. At least seven (7) people should be interviewed; ten (10) would be better.

Informal information gathered via casual discussions by me on Facebook (and via casual, direct conversations) have yielded the following issues concerning the above question:

• External: US cultural attitudes or biases toward certain martial arts in general, and judo in particular

• External: Introduction of "new" women's sports, via Title IX, but without corresponding increases in campus budgets for expanded sports programs

• External: Reduction or elimination of judo from many local volunteer nonprofit programs (like YMCAs) across the country

• Internal: Failure of judo capitalize on shifting social trends and/or "consumer tastes" in the US, and likewise…

• Internal: Failure to market judo properly in the US

Blane has a daughter in judo and I'm sure is thinking ahead for her future.

To this end, we issue a challenge to the major judo organizations to focus on this demographic segment in terms of developing a dynamic marketing strategy in conjunction with the NCJA to grow judo in colleges throughout the country!

There are a number of successful programs that existed even a few that are still striving. These include…

San Jose State for instance under the leadership of Yosh Uchida Sensei, with Olympian's Mike Swain, my good friend Marti Malloy, and many more.

Texas A&M continues to be a leader in collegiate judo recruiting new students even during the pandemic!

Cumberland College was an example of one the most successful programs producing prominent players like Leo White, Eddie Liddie, to name a few. In fact my son Nathan had scholarship to that school for judo in 2005 prior to their program being disbanded.

I started University of Pittsburgh's Judo Program as a freshman undergrad back in 1971 by simply asking; why isn't judo on the curriculum here?

After asking that question I arranged for my Sensei, Kyu Ha Kim to meet with Dean Petersen, the head of Pitt's Physical Education Department at that time. 50 years latter their program is still going strong!

The journey of a thousand miles starts with a single step.

This year's World University Games will be in Chengdu, China August 20 - 29, 2021 with judo scheduled August 20 – 23. Due to the Pandemic, there were no US judo national events in 2020 so 2019's points will be used for the roster. The NCJA has developed this selection criteria per Dan Gomez, NCJA President.