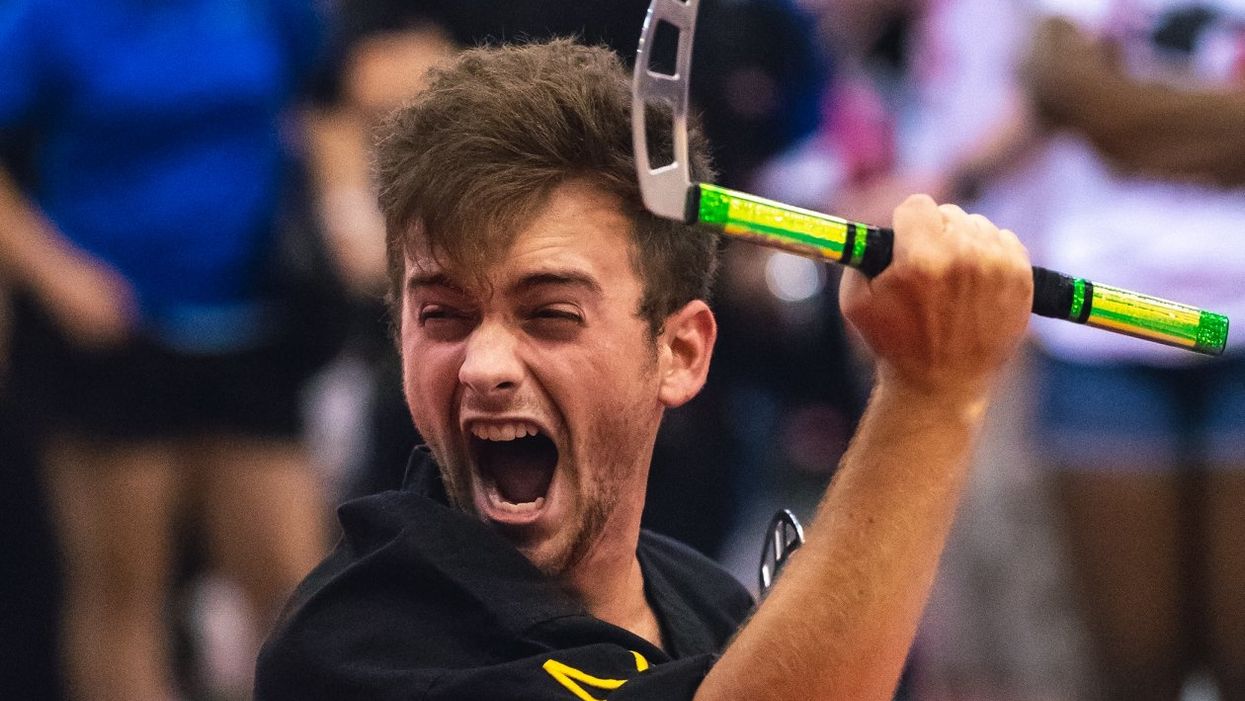 Cole Presley is a world champion and member of Team Paul Mitchell who is known for his kama skills. He displays a unique style of high-speed cuts and a high volume of releases, which adds difficulty to his routines. His signature move features some variation of a kama release that ends with the blade of one kama being hooked on the grip of the other and spinning at a rapid rate. Presley's impressive kama routines have earned him several NASKA overall grand championships.

Outside of competition, Presley continuously gives back to the martial arts community by teaching seminars and private lessons. He coaches Team Competitive Edge alongside teammates Reid Presley and Jackson Rudolph. Cole is also known for his synchronized double bo performances with his brother Reid, which they performed earlier in their careers and won multiple ISKA U.S. Open championships. He is an Adrenaline Pro Athlete who creates instructional content for the brand and regularly competes in their weapons tricking battles to defend his title as champion.