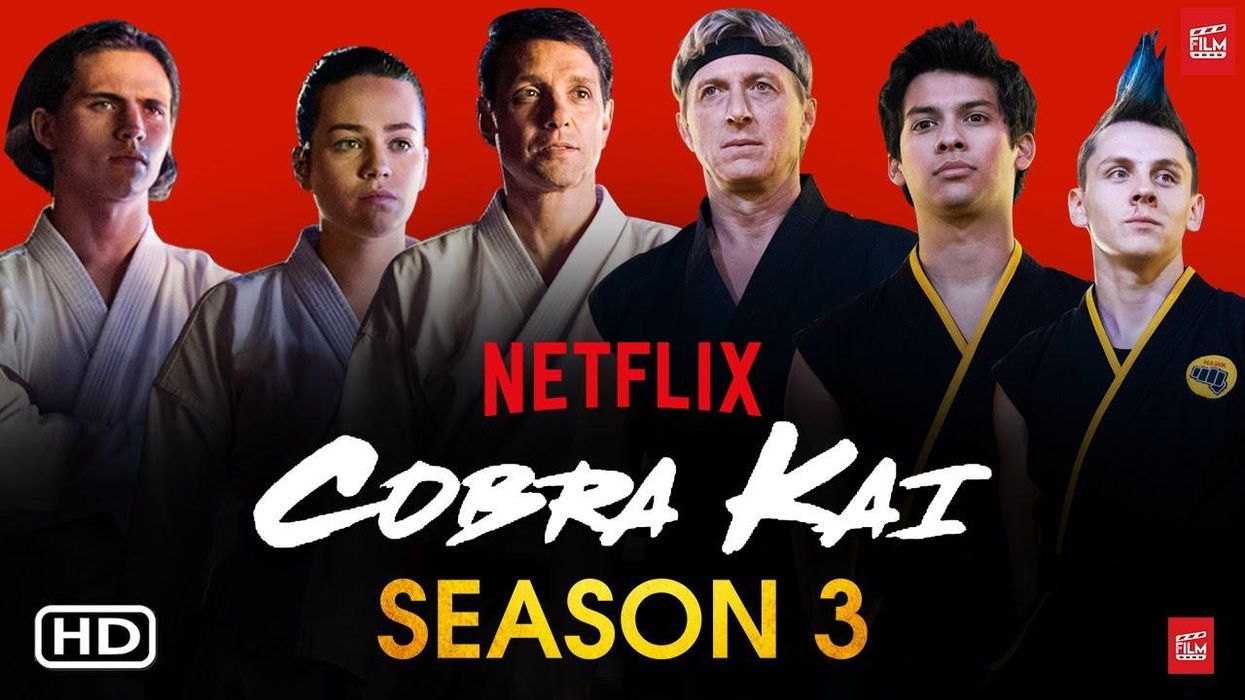 January 8, 2021. The streaming service also said it has renewed the Karate Kid sequel series for a fourth season. The first two seasons of Cobra Kai were shown on YouTube Red, after which Netflix acquired it.