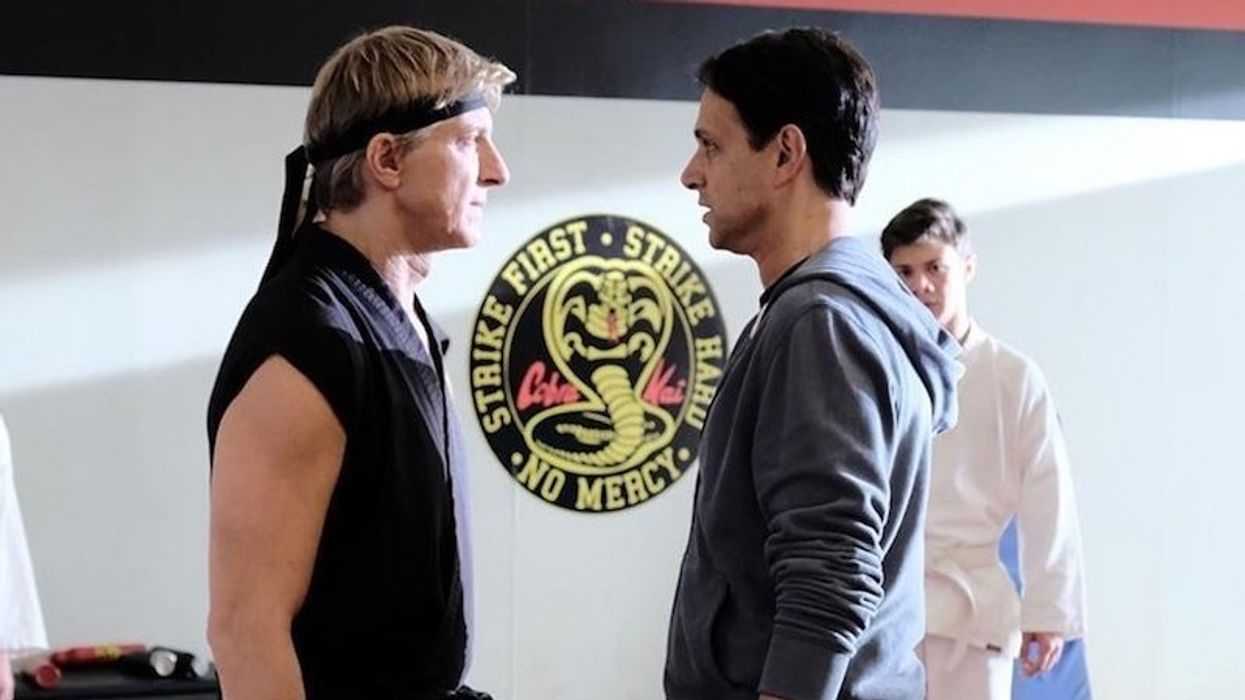 The Karate Kid sequel series will debut its third season on Netflix.

YouTube recruited millions of fans to their streaming service to watch their flagship scripted series Cobra Kai, a sequel series to the timeless classic Karate Kid. The first two seasons of the show did extremely well and received two Emmy nominations for stunt coordination while providing nostalgia for martial artists all over the world. Now, Netflix has landed exclusive rights to season three.

In addition to the production of a third season, Netflix has also announced that seasons 1 and 2 of Cobra Kai will be available later this year on a non-exclusive basis so that fans can catch up on the series. Sony Pictures TV has been interested in making a deal with a major streaming service for some time, with the top suitors being Netflix and Hulu. Ultimately, the major financial investment and incredible audience that Netflix offers ensured that they would be the new home of the series.

• Sean Kanan Update: Catching up With the Bad Boy of Karate Kid 3